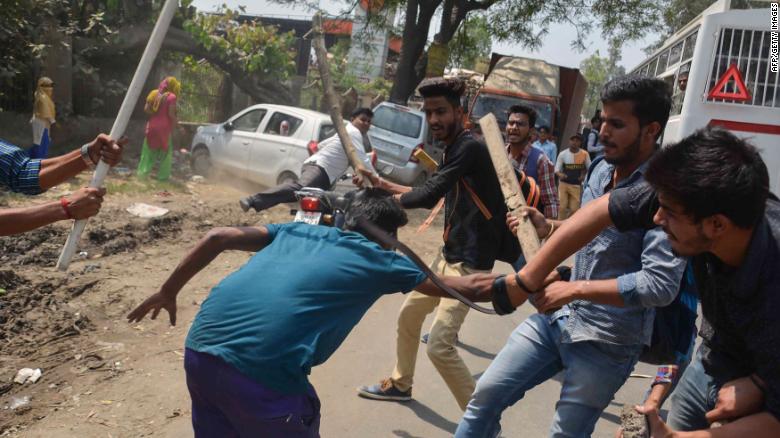 In a fresh caste-related violence in India, a 13-years-old Dalit boy from Kolhapur – Maharastra was beaten black and blue before parading him naked, for holding the hands of an upper-caste girl and offering her chocolates. The incident took place on September 21.

A month ago, the boy, while returning from school had offered a chocolate to the girl and held her hand as well. The girl told the incident to her family, after which tensions between both the families sparked.

The girl’s family, as a precautionary measure had sent the 10-year-old to her uncle’s house in Mumbai. The uncle then paid a visit to the village two days before the incident. The officer told the daily that the uncle and his friend entered the boy’s house, locked him inside a room and started beating him. Later he even paraded the boy naked to the gram panchayat, abusing him and his parents on the way informed the officer.

Superintendent of police, Abhinav Deshmukh said that they rushed to the spot when the police were informed of the incident. While the boy was immediately taken to the hospital for treatment, two people in connection with the case were booked under sections 452 (house trespass and preparation for hurt, assault or wrongful restraint), 323 (voluntarily causing hurt), 504 (criminal intimidation) of the Indian Penal Code as well as the Scheduled Castes/Scheduled Tribes (Prevention of Atrocities) Act 1989. 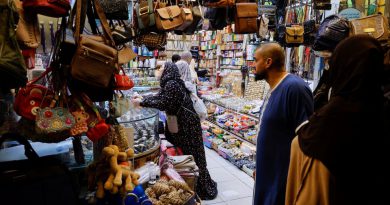 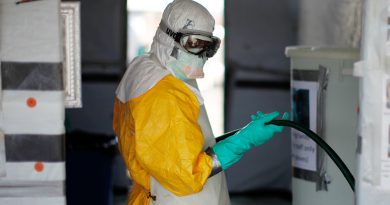 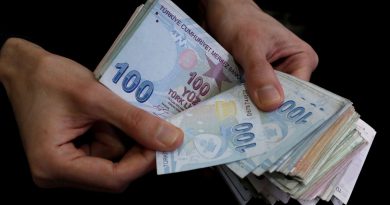