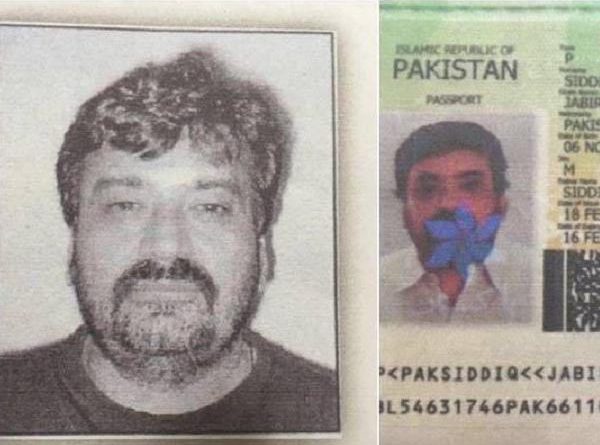 A judge in London has denied bail to Jabir Motiwala, aka Jabir Siddiq, believed to be a key aide of India’s most-wanted Dawood Ibrahim.

Judge Margot Coleman denied bail referring to the “very very serious allegations” faced by Motiwala — who was referred to as Mr. Moti in court.

The judge said she was not convinced to grant him bail on the grounds that he could fail to appear in court in future or commit further offences.

The charges faced by Motiwala, include conspiracy to money laundering, extortion, and drug trafficking.

The estimated amount believed to be laundered by him is $1.4 million.

The defence insisted that the serious allegations were all disputed, and he had never been involved in criminal charges in any jurisdiction in the past, and it would be in his interest to stay in the UK and fight his case.

Motiwala was arrested in the Paddington area of central London on Friday by the metropolitan police’s extradition unit, in relation to an allegation of “conspiracy to commit blackmail, import class A drugs and money laundering in the USA,” police said on Monday.

“A warrant had been issued by Westminster Magistrates’ Court, where he appeared later on Friday, and is due to appear again on Tuesday,” police said.

India believes Ibrahim to be in Pakistan. Britain’s consolidated list of financial sanctions targets updated earlier this month lists three addresses for Ibrahim, all in Karachi, including one described as a “palatial bungalow.”