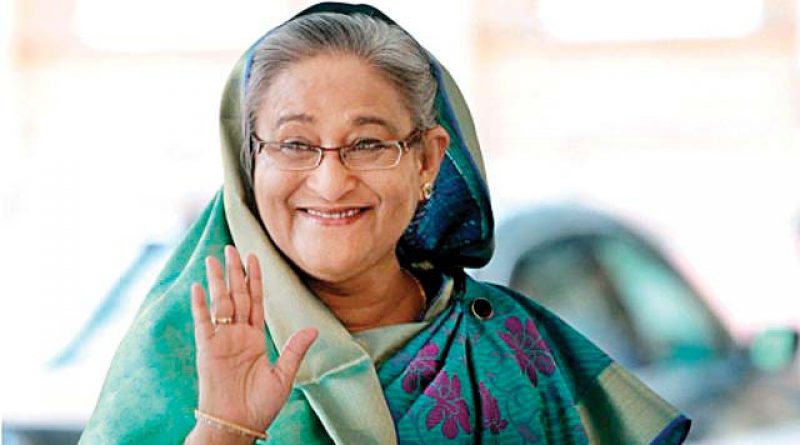 Dhaka – Prime Minister of Bangladesh on Monday announced one and a half bigha i.e. 26136 Sq. Ft land to Bangladesh’s biggest temple.

The news captivated Indian media, where Hindu right-wing organizations push the minorities to give away their religious lands for Hindu temples, while an adjacent Muslim majority honors the minority.

According to The Economic Times, she also decided to increase the corpus of funds of the Hindu Kalian Trust to 100 crore taka from 21crore taka. 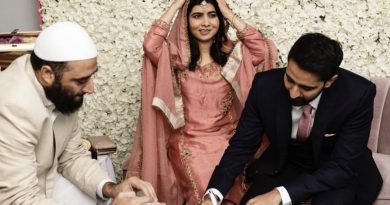 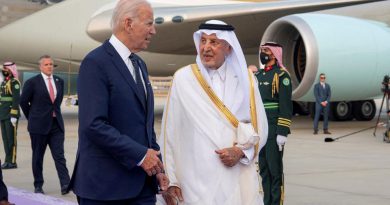 Biden welcomed to Saudi Arabia by governor of Mecca region 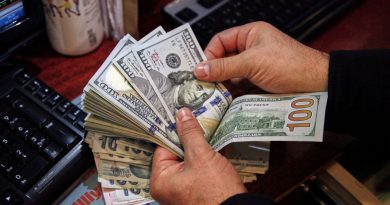