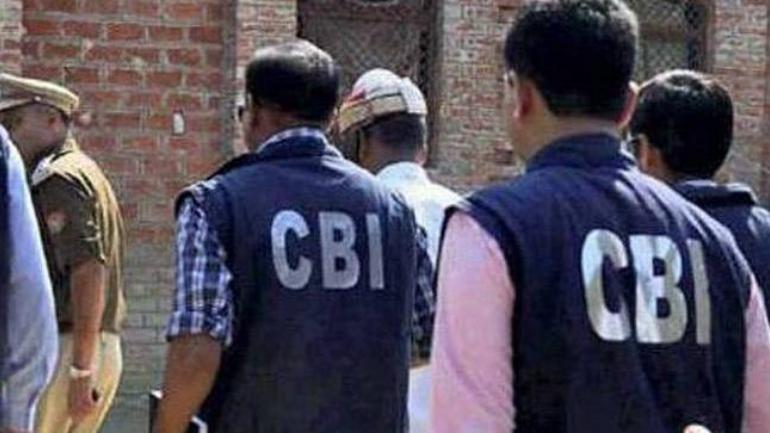 New Delhi – India’s highranking Central Bureau of Investigation (CBI) raided their own headquarters to arrest their Special Director and Deputy Superintendent of Police on Monday on the charges of bribery.

Special Director of CBI – Rakesh Asthana and the DSP Devender Kumar were under scanner for a high-profile bribery.

According to TimesNow, Satish Sana who was arrested by Kumar in case involving meat exports, paid Kumar heavy bribery to get out of the case.

It is alleged that Asthana led a team investigating Sana, recorded his statements on September 26 2018, but later CBI investigations revealed that he was in Hyderabad

Sana claimed that in June this year, he discussed his case with Telugu Desam Party’s Rajya Sabha member CM Ramesh, who promised that he would not be summoned again after he had spoken to Asthana.

“From June onwards, I was not called by the CBI. I was under the impression that investigation against me is
complete,” Sana said.

CBI said the agency was also looking into the alleged role of other members of the special investigation
team headed by Asthana.

However, Asthana claimed that CBI Director Alok Verma took Rs. 2 Crore from Sana as a bribe on 24th August 2018 to coverup his case. 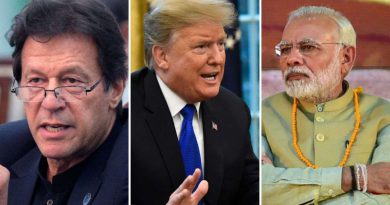 Trump speaks to Modi and Imran Khan over the Kashmir dispute, calls them “Two Good Friends” 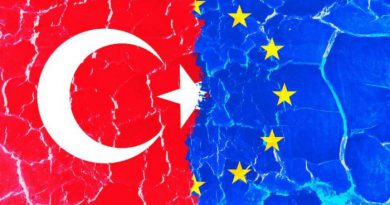 France, EU lawmakers push for sanctions on Turkey next month 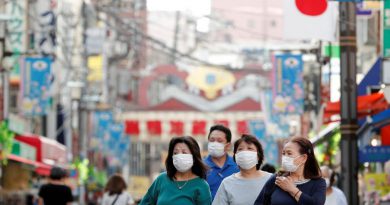 Japan lifts emergency in most areas but not in Tokyo, Osaka