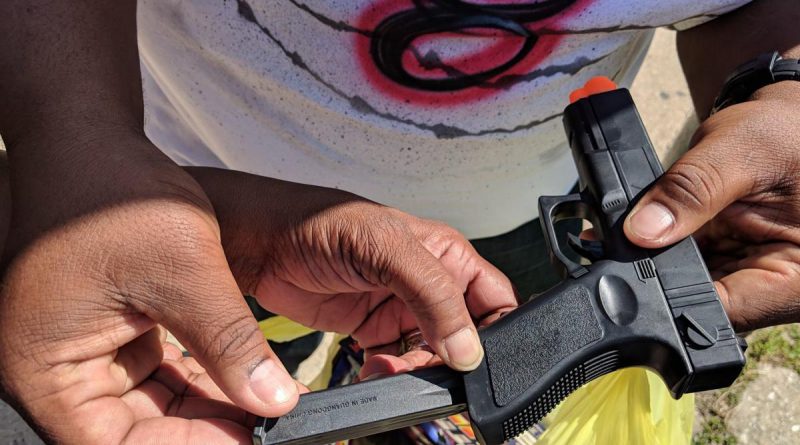 Hyderabad – A former Wipro employee robbed a bank with a toy gun, and a fake bomb on Monday in order to manage his family expenses and children’s school fees.

45-years-old accused David Praveen – former employee of Wipro – entered Karur Vysya Bank on Monday around 3:30 pm at Manikonda branch wearing a Burkha and a fake bomb around his waist. He pulled out a toy gun and threatened the cashier to shoot him if he doesn’t give money.

When the branch manager and other staff ran towards him to contain him, he moved his hand towards his waist to blow up the place with bomb.

Finally, he could beat the cashier and took Rs. 2.5 lacs cash and started running. Commuters outside the bank stopped him by pelting stones, and handed him to Police.

Raidurgam inspector M. Ram Babu said, “A robbery case has been registered on Praveen and an investigation is on.” 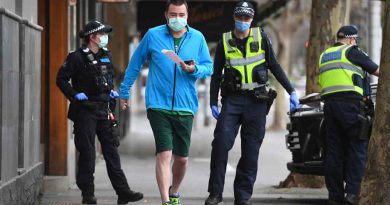 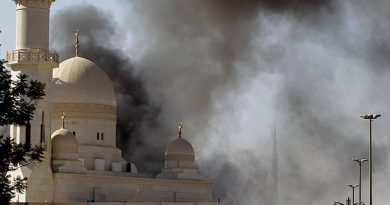 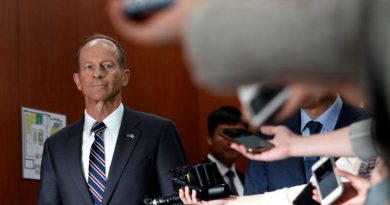