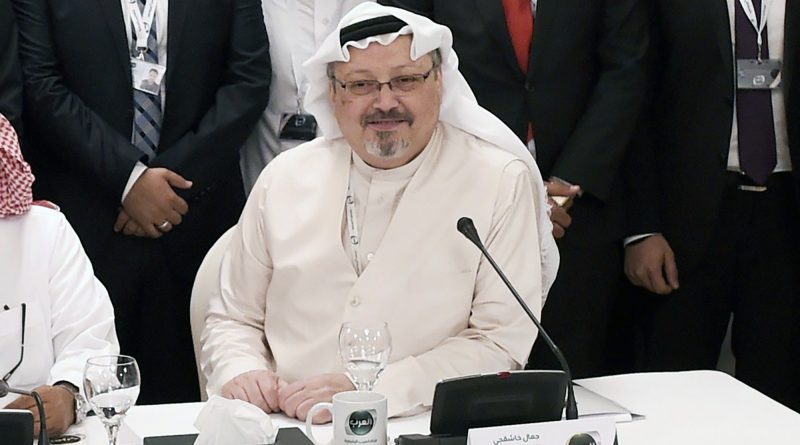 Riyadh – Saudi authorities officially confirmed after preliminary investigations on Friday that Khashoggi was killed in an accidental death after a brawl in Saudi Consulate in Istanbul, and over 18 suspects are detained so far.

According to Saudi Press Agency, the Kingdom is determined to take every necessary step to clarify the truth of the matter involving the Journalist’s death, and to punish all those who are involved.

“The suspects had travelled to Istanbul to meet with the citizen Jamal Khashoggi as there were indications of the possibility of his returning back to the country,” the officials said.

“The results of the preliminary investigations also revealed that the discussions that took place with the citizen Jamal Khashoggi during his presence in the Consulate of the Kingdom in Istanbul by the suspects did not go as required and developed in a negative way which led to a fight and a quarrel between some of them and the citizen Jamal Khashoggi. Yet the brawl aggravated and lead to his death and their attempt to conceal and cover what happened,” the source added.

Kingdom expressed full determination in bringing out the truth to public and to hold everyone accountable by dragging the suspects to competent Sharia courts.

However, the officials vehemently denied the media accusations that the Crown Prince Mohammed bin Salman ordered the ‘planned’ assassination.

Later, King Salman has ordered the formation of ministerial committee headed by Crown Prince Mohammed bin Salman to restructure the kingdom’s General Intelligence Presidency, and ordered investigation results to be presented within a month of the issue date. 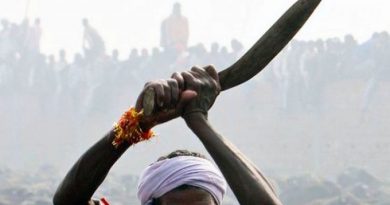 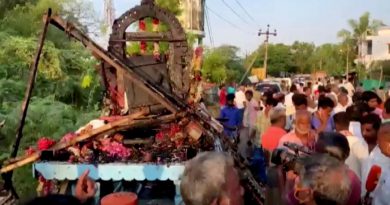 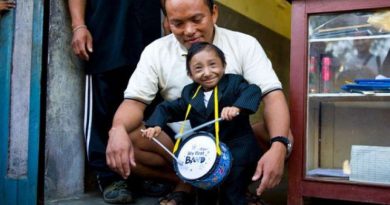 World’s Shortest Man from Nepal dies of pneumonia at 27