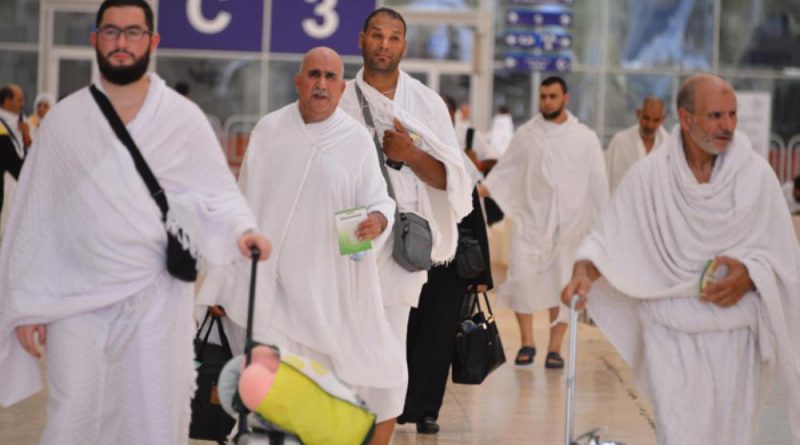 Jeddah – Over half-a-million pilgrims arrived in Saudi Arabia to perform Umrah since the beginning of the season, despite international political leaders have called Muslims to boycott Hajj and Umrah this year.

According to the Haj Ministry’s weekly data tracker, 835,910 visas have been issued until Wednesday – 31st October 2018, while it is said that over 547,392 pilgrims have already arrived in the Kingdom since the beginning of the season, and over 271,020 pilgrims have left the Kingdom after performing Umrah successfully.

The tracker revealed that among the remaining pilgrims, over 185,484 pilgrims are in Makkah, while 90,888 are in Madinah.

The highest number of pilgrims are from Pakistan, while India stands second highest. 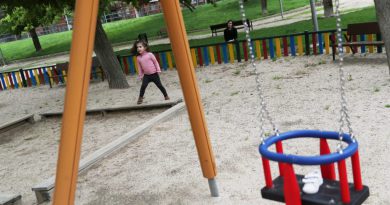 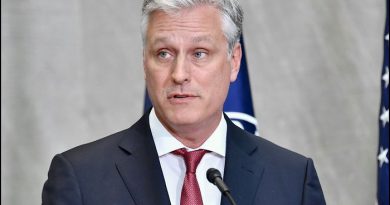