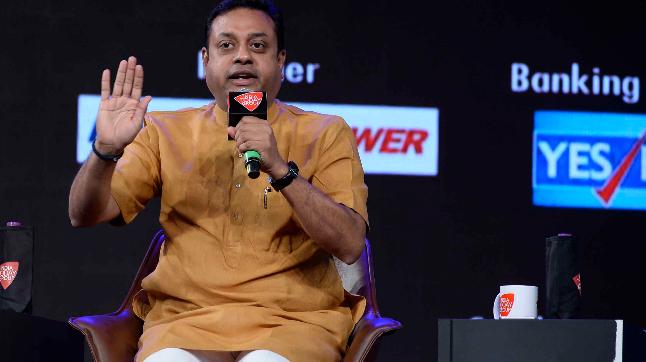 New Delhi – BJP’s spokesperson shushed his fellow Muslim panelist on a TV debate on Friday, with the threat to rename any Muslim mosque with Hindu deity – Vishnu’s – name.

The foolhardy BJP’s spokesperson Sambit Partra, infamous for his cynical and brazen insults towards his fellow panelists on TV debates, was debating an unknown MIM’s (Majlis Ittehadul-Muslimeen) representative – Syed Waqar – under the context of BJP’s latest name-changing craze.

Waqar implied that BJP has insulted their god Vishnu by renaming Lucknow’s Ekana stadium to late Atal Bihari Vajpayee’s name, since Ekana is one of the names of Vishnu.

During a debate in the past on IndiaToday, Patra humiliated a Congress spokesperson as Rahul Gandhi’s dog, which forced the show’s anchor Rajdeep Sardesai to issue an apology.

Muslim representatives have condemened Patra’s untamed remarks and demanded immediate apology. However, Patra has enjoyed insulting his opponents with impunity. 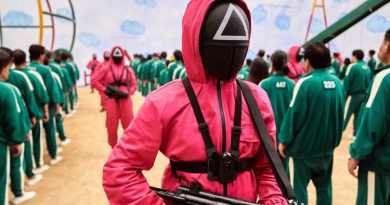 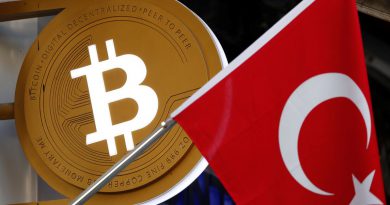