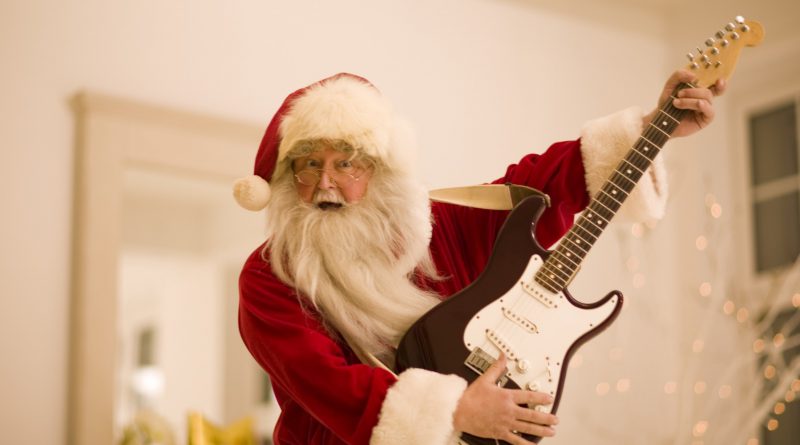 The sights and sounds of the holidays are here — and they’re completely inescapable. No matter where you go, it seems like the same classic songs are played on repeat.

This perception is spot on: Spotify reports that listening spikes during the last two months of the year. Michael Bublé’s “Have Yourself a Merry Little Christmas” and Bing Crosby’s “White Christmas” top the list of most streamed tunes.

But the incessant repetition can have a psychological impact. There’s a U-shaped relationship between how often we hear a song and how much we like it, what’s known as the mere exposure effect.

At first, holiday music may spark nostalgia and get you in the holiday spirit. But hearing “Jingle Bells” for the millionth time can lead to annoyance, boredom, and even distress, researchers say.

That’s because the brain becomes oversaturated, triggering a negative response. If you’re already worried about money, work, or seeing family during the holidays, the constant inundation of cheerful tunes may reinforce your stress instead of relieving it.

It can also be downright distracting, affecting employee productivity and irritating consumers. In fact, a 2011 Consumer Reports survey found that 23 percent of Americans dread holiday music.

“People working in the shops [have to tune out] Christmas music, because if they don’t, it really does stop you from being able to focus on anything else…You’re simply spending all of your energy trying not to hear what you’re hearing.”

How can you strike the right balance of good cheer that doesn’t drive you crazy?

Switch up your music so people’s brains don’t get bored. Playing the same Christmas songs all season long produces cognitive fatigue. Practice good sound management by varying your playlists and keeping the volume in check.

Studies also show that wintry scents like pine and cinnamon help conjure happy emotions, so recruit other senses when celebrating.

If all else fails, a set of ear plugs makes a nice stocking stuffer. 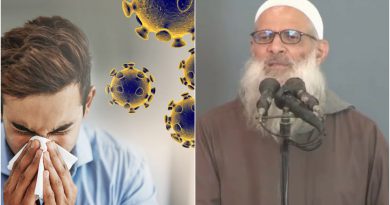 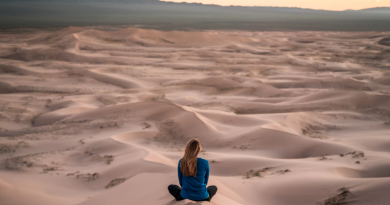 HEALTH: Silence is much more important to our brains than we think 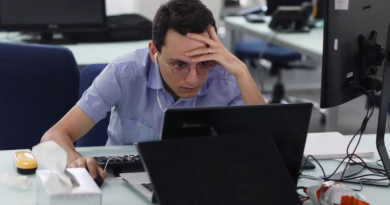