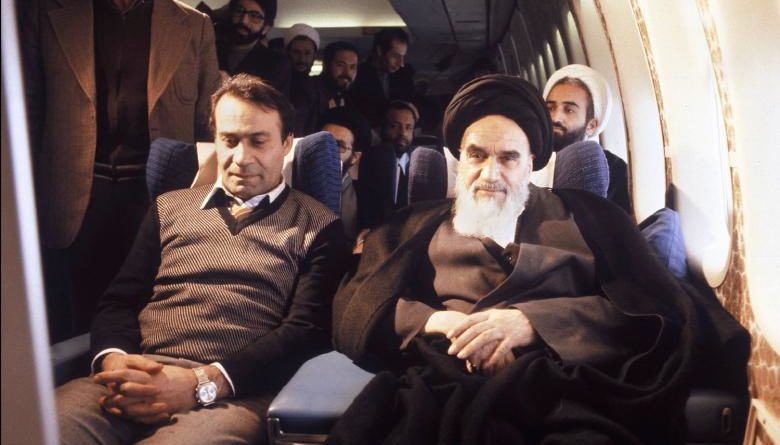 Iran is celebrating the 40th anniversary of its Islamic Revolution that toppled the US-backed shah, overturned 2,500 years of monarchical rule and brought hard-line Shiite clerics to power.

The anniversary starts every year on February 1 – the day Ayatollah Ruhollah Khomeini in 1979 returned from France after 14 years of hiding to become the supreme leader of the Islamic Republic of Iran.

Across the country on Friday, sirens rang out from trains and boats and church bells chimed at 9:33 am. – the exact time Khomeini’s chartered Air France Boeing 747 touched down 40 years ago at Tehran’s International Mehrabad airport.

While Iran is busy celebrating the return of Khomeini, United States has highlighted what it says are the “broken promises” of the Middle Eastern country’s leadership.

“When he returned to Iran in 1979, Ayatollah Khomeini made lots of promises to the Iranian people, including justice, freedom, and prosperity. 40 years later, Iran’s ruling regime has broken all those promises, and has produced only 40 years of failure,” the US State Department wrote on its official Twitter account.

Khomeini said that “injustices of the past will not continue,” according to the tweet. It quoted a report from the rights group Amnesty International as saying: “The staggering scale of arrests, imprisonment and flogging sentences reveal the extreme lengths the authorities have gone in order to suppress peaceful dissent.”

A following tweet said Khomeini promised freedom of expression and freedom of the press – but today Iran “has one of the most repressive media environments,” and the regime “detains dozens of journalists, throws them in prison and threatens their families,” and “blocks the internet and bars access to social media.”

In a third tweet, the State Department said that while Khomeini “promised material and spiritual prosperity to the Iranian people,” four decades later “Iran’s corrupt regime has destroyed the country’s economy, desecrated Iran’s noble heritage, and produced only 40 years of failure.”

The administration of President Donald Trump has been consistently hawkish on Iran and tries to counter what it considers Iran’s “destabilizing” influence in the region.

The two countries have not had diplomatic relations since 1980, and the president pulled the United States from an international agreement meant to check Iran’s nuclear weapon ambitions.

The Article is extracted from Al Arabiya English. 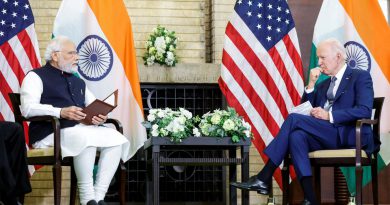 U.S. welcomes Modi telling Putin now is ‘not an era of war’ 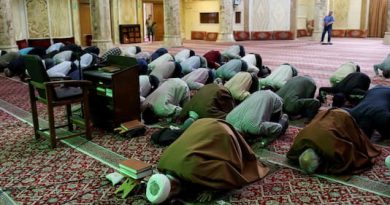 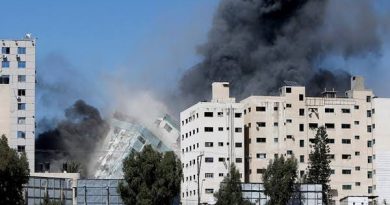