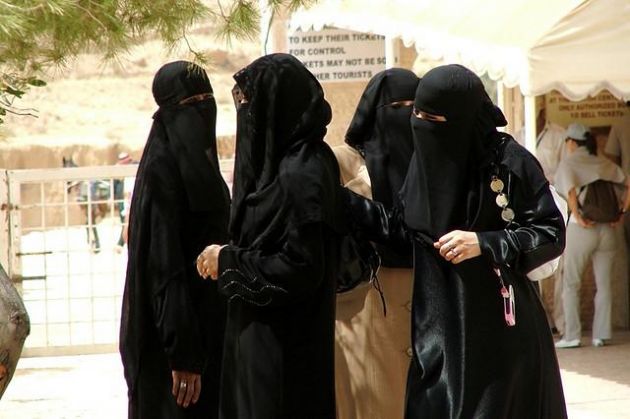 A Nigerian man in his 50s decided that it would be enough to marry three women in one night instead of six, because he did not have enough money to marry all of them. One might think that a young woman in any society would not accept polygamy, especially with a man who was much older than her, unless he was wealthy and she was searching for an easy life. But to agree to marry a poor man and be one of his three wives on the same night is really something strange.

The news report about this marriage explained that the man was trying to break the Nigerian Guinness World Records, which was recorded two months earlier with regard to a man from the same village who married two wives in the same day.

The man promised to work hard to secure money to carry out his plan and marry the three women and then planned to later marry three others. I do not know how this man could ever succeed in marrying three young women which would exhaust him financially, physically, mentally and spiritually.

Polygamy is something that is considered strange and hard to understand in Western societies. Whenever I am engaging in discussion with an American or European and they bring up the subject of polygamy, I always tell them that most men in our society marry one woman and do not think about marrying another. I try to explain the wisdom behind polygamy in that if the first wife becomes sick or cannot have children, then she would not be divorced and be forced to live alone facing the pressures of life.

However, these Western men are usually ready for the next tricky question which is why women are not allowed to marry more than one man, especially as medical science is so advanced and it is easy to determine who the baby belongs to?

I used to be on the defensive until I discovered a sect that lives in America that allows polygamy and is not limited to only four wives, but includes men who have as many as seven. It is only then that I have switched my position from defense to attack.

Khalid Suliman writes for Okaz Daily and Saudi Gazette. He tweets under @K_Alsuliman 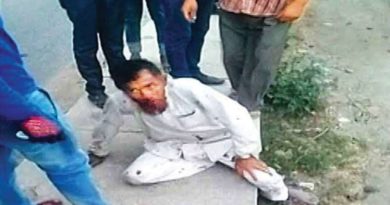 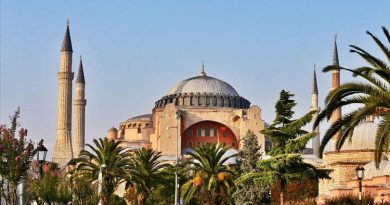