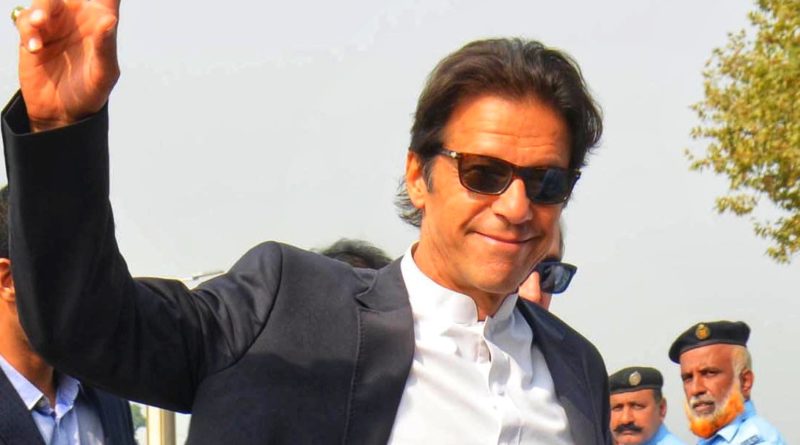 If India gives priority to peace, Pakistan is ready for peace.

Earlier today, the Indian Government sources had said Abhinandan had to be repatriated unconditionally and immediately and there was no question of any deal.

The announcement during a joint session of Parliament came barely an hour after Foreign Minister Shah Mehmood Qureshi said that Prime Minister Khan is ready to talk to his Indian counterpart Narendra Modi to de-escalate Indo-Pak tensions.

As the opposition leader Shehbaz Sharif took the floor of the House, Prime Minister Khan apologised for interrupting and said he wishes to announce that the Indian pilot captured by Pakistan Air Force on Wednesday will be released Friday as a “peace gesture”.

The announcement was greeted by thumping of desks by Pakistani lawmakers.

Qureshi told media that if India gives priority to peace, Pakistan is ready for peace. — PTI 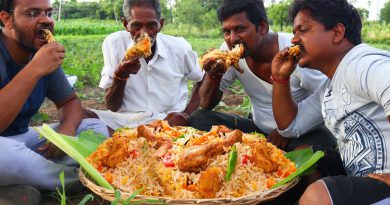 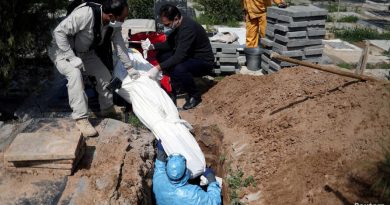 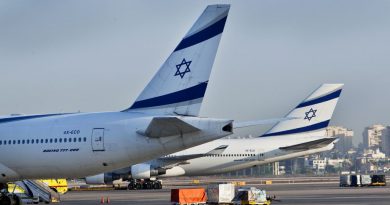