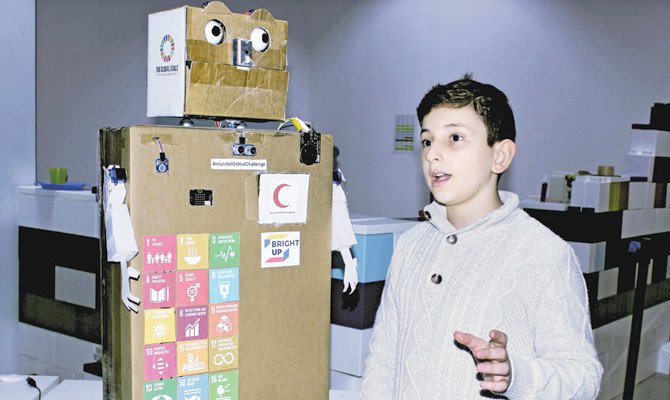 Zayd’s confidence in his ability to design complex technological projects, he said, stemmed from his parents’ early introduction of tech into his education.

A 10-year-old Saudi-based Syrian boy, Zayd Nashed, has been crowned the Middle East regional winner of the 2018 “Micro:bit Global Challenge” for his entry “Doctor Robot,” a device for helping young asthma sufferers living in dusty regions like the Arabian Peninsula.

Established in 2015, the challenge, run by the UK-based Micro:bit Education Foundation and partnered with UNICEF, accepted hundreds of entries from across the world this year, from children aged 8-12, designed to help achieve 17 “global goals” the foundation has prioritized to improve the world by 2030.

They include the alleviation of global hunger and poverty, action on climate change, and the production of affordable, sustainable clean energy.

The 2018 winners were announced in January, with Zayd joining children from Europe, North and Latin America, Africa and the Far East as winners, with their successful entries doing everything from improving posture to cleaning polluted rivers.

Zayd’s confidence in his ability to design complex technological projects, he said, stemmed from his parents’ early introduction of tech into his education.

“First, I started with simple coding — my parents introduced me to (children’s coding programs) Tynker and Scratch, so I started going through tutorials and having lessons until I felt that I was ready to move on to electronics. It was difficult for me at first, but then I got used to it, and loved it. It’s OK to be nervous — nothing happens without mistakes.”

His enthusiasm for robotics led him to enter the London-based competition.

“One of the world’s problems is ‘health and well-being’ and I knew that many people in the Eastern Province (of Saudi Arabia) suffer from asthma, so I though ‘why don’t I help?’ I decided to make my entry, ‘Doctor Robot,’ help asthma patients, by being a friend and giving them medicine on time,” he explained.

“The three important factors were the touch, distance and weather. The robot can sense the amount of dust in the atmosphere, and also tell their kid if there’s a dust storm coming.

“The distance makes the robot more interactive as a friend — kids will get bored if the robot only gives them medicine, so I wanted to make ‘Doctor Robot’ their friend as well — make it move its eyebrows, make expressions and laugh, or be sad if the kid has an asthma attack or it can sense dust in its environment.

“Finally, when the kid touches the robot’s touch sensor, it will understand that something is going on, or that the kid can’t breathe very well, and will show a ‘danger’ warning on its electronic screen. The patient will then open the medicine box in the robot to receive treatment.”

Being easy to use and fun for children, the robot also has a remote control that makes it move, and a clock equipped with an alarm to attract the attention of parents and carers in the event of an emergency.

Zayd’s parents, Eyad and Razan, both work in information technology. “We kept finding stories about children who were creating robots online, so we looked into how we could help Zayd do the same,” Eyad said. “We drafted a simple curriculum for Zayd, to plan his progress week by week.”

Zayd’s mother Razan, a computer science specialist, felt it important they should have a family tech project. “It is important that parents try to stimulate their children’s interests, and work together as families to build a community of thinkers,” she said. “It pays off when you find that your children’s social and cognitive skills are evolving every day.”

But passionate family members are not always to be found, and even then, are often not enough to create a generation of tech-literate youngsters. Bright Up, founded by Mohammed Yaqoub, is a creativity hub and a tech-focused space in Alkhobar that offers a range of activities for both kids and adults who are keen to learn.

It was the assistance provided by Bright Up that supported Zayd in the development of his robot. “The Bright Up team gave me ideas on how to make the robot, how it could move, how much battery it needed, and much more!”

Eyad added: “We pitched ‘Doctor Robot’ and the Micro:bit Global Challenge to Bright Up, and they made a great effort in backing Zayd until he won. They were a great help as mentors for Zayd.”

The young designer is not stopping at the creation of one robot, though. Zayd has big plans for the future, and said that when he leaves school, he wants to be a technology scientist, is planning to use the internet to learn about as much as he can in the field of tech design (including using a special computer designed for programming, called “Raspberry Pi”) and wants to enter many more global technology competitions. 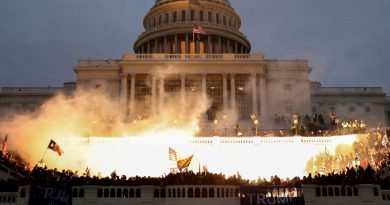 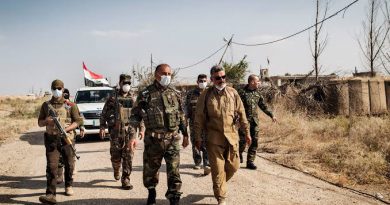 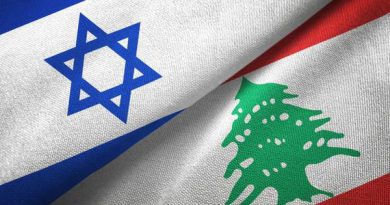