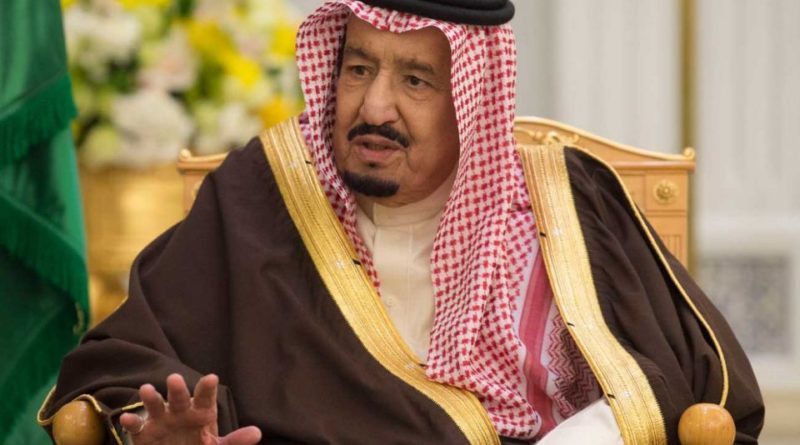 King Salman during a cabinet meeting reiterated that religions are made to sustain peace rather violence, and urged everyone to fight against those who incite hatred, SPA reported.

All the council ministers expressed utter grief over the unfortunate deaths of over 50 people during the Christchurch terrorist attack in New Zealand.

“We stress the kingdom’s encouragement of respect for all religions, and we call to criminalise and fight all hate speech that can lead to terrorism,” al-Shabana added.

The Friday’s terror-act was the outcome of constant and subtle Islamophobia that went unnoticed for years in the western countries, which led a White-supremacist terrorist Brenton Tarrant to carry out horrible terrorist attack against the Muslim community of New Zealand. 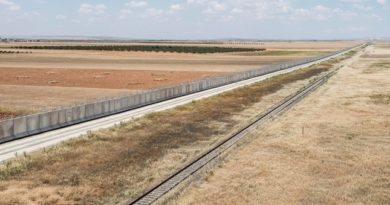 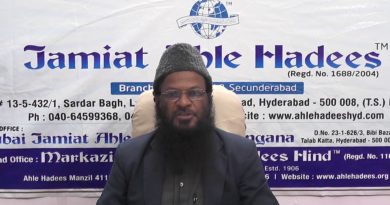