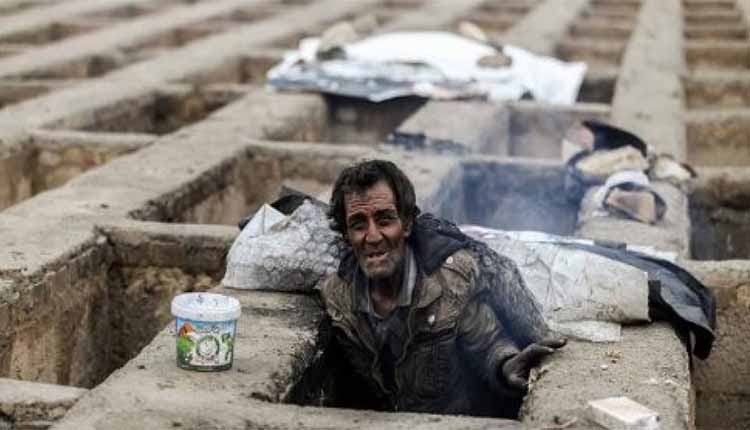 What is the magnitude of poverty in Iran? It’s an important question, but since the 1979 Islamic Revolution, there has been no reliable and comprehensive statistics to allow for objective answers, and for the most part, knowledge about the situation has been shaped by conjecture and anecdotes. But in early December 2018, the Iranian parliament’s Research Center published a pioneering and comprehensive report on absolute poverty in the 31 provinces of Iran [Persian link] for the Iranian calendar year of 1395 (March 20, 2016-March 20, 2017).

The figures give considerable cause for concern.

A report published by the United Nations in 1995 defines absolute poverty as “a condition characterized by severe deprivation of basic human needs, including food, safe drinking water, sanitation facilities, health, shelter, education and information. It depends not only on income but also on access to social services.”

The World Bank has established a more quantitative standard. It sets the poverty line at a daily income of US$1.9 at 2010 prices. This translates to more than US$2 in 2016 prices, or more than US$600 per month.

In 2016, US$1 was worth 3,500 Iranian tomans, so the poverty line in Iran stood at around 2.1 million tomans per month. This number varied in different localities after being adjusted for purchasing power.

For information about the concepts, methods, and statistical data IranWire used to arrive at a general picture of poverty in Iran at a national level, read the introduction to the series.

This article explores poverty in the province of Kerman.

Kerman is the largest province in Iran and covers more than a tenth of the country. Besides its world-famous pistachios, it is a center for transportation, car production, and mining.

Nevertheless, it is the second poorest province in Iran. Around 40 percent of its population lives under the poverty line, according to the most recent statistics.

This data was collected in 2016, when the economy was yet to be crippled by rampant inflation and recession, partially as a result of sanctions re-imposed by the United States after it abandoned the nuclear agreement.

At that time, one in 10 Kerman residents could not afford to consume 2,100 calories per day, the minimum subsistence level. Now the situation is likely to be much worse.

Kerman is the ninth most populous state in Iran but, after Tehran, it has the highest number of poor inhabitants. Of a population of more than three million, 1.3 million live below the poverty line.

These figures show that the income level in Kerman is undoubtedly one of the lowest in Iran.

To update these numbers for 2018, we can use the available statistics for inflation per province.

According to data from the Statistical Center of Iran, prices in the urban areas of Kerman in November 2018 show an increase of 40.3 percent compared to prices in 2016.

By taking this rate into account, the updated poverty threshold for the urban areas of the province, adjusted for inflation, would be around 511,000 tomans (US$122) per person or 1.4 million tomans (US$333) for a family of four.

The latter is higher than the minimum monthly salary in 2018, meaning that many urban workers who earn the minimum wage are either below the poverty line or very close to it.

The employment rate of 38.9 percent in the province was also 0.1 percent higher than the national average. This shows that, while many Kerman residents have jobs, they are still unable to earn enough to live comfortably.

In 2016, nearly half (45 percent) of the province’s rural population lived below the poverty line, according to the Iranian Parliament Research Center. This equates to 600,000 residents or 148,338 households.

Residents of Kerman whose only sources of income are state welfare subsidies and charitable contributions must therefore be living under the poverty line. The consequences of this are likely to include malnutrition and poor physical and mental health. 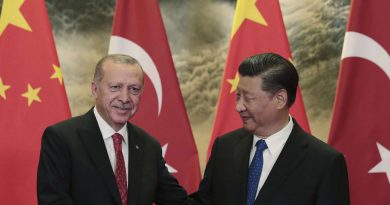 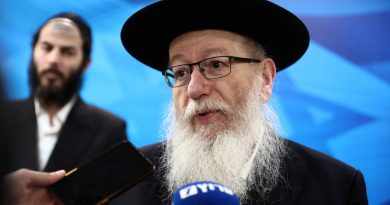 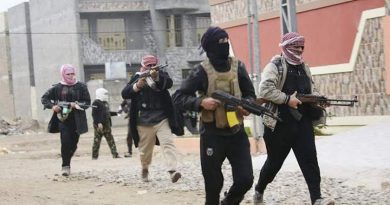