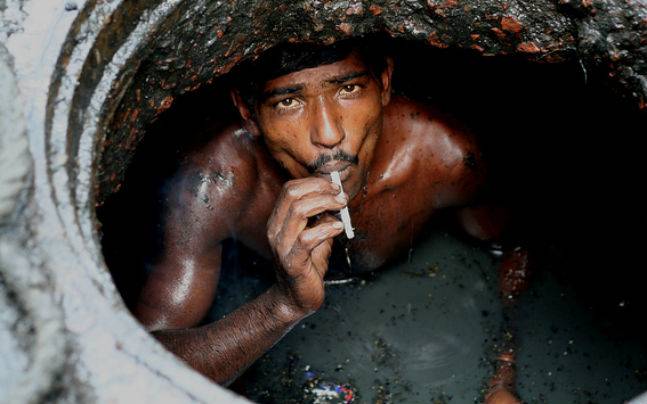 United Nations – India’s position has fallen down in Happiness Index to seven places in 2019 from 133rd to 140th position with only six places ahead of lowest-ten countries. While the neighbors Pakistan, China, Bhutan, Nepal, and Bangladesh have stood at 67th, 93rd, 95th, 100th, and105th positions respectively, according to the World Happiness report released by United Nations in March. 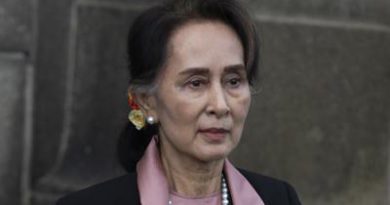 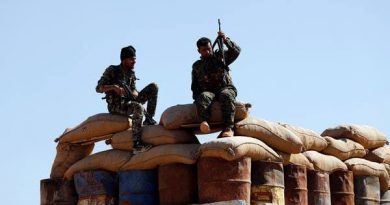 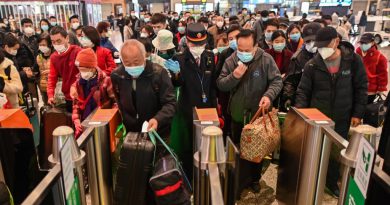