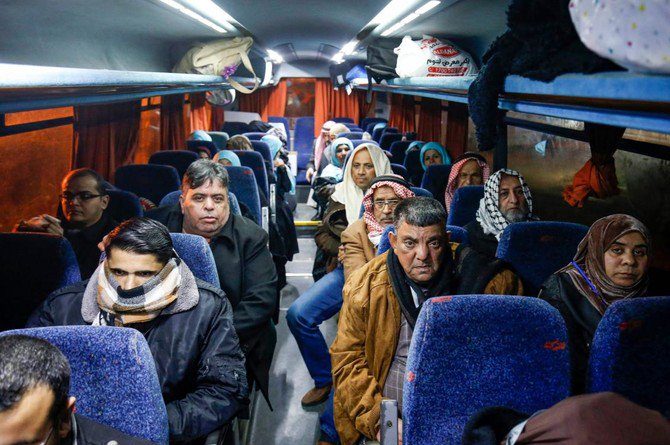 Gaza – Around 800 Palestinians from Gaza Strip traveled to Egypt on Sunday through Rafah border to catch Egyptian flights towards Jeddah to perform Umrah.

The Palestinian pilgrims started off at dawn and will be taken to Cairo’s Airport to take flights to Makkah in Saudi Arabia, said a Palestinian official at the Rafah crossing in the Gaza Strip.

Security sources on the Egyptian side of the Rafah border officially confirmed that it’s the first time Egypt has granted permission to Palestinians to perform Umrah due to heavy insurgencies of militants into the northern Sinai after Brotherhood president Mursi was overthrown in 2013.

Gaza which is run by Hamas has been under Israeli blockade for over 10 years, however, over 2500 pilgrims are authorized annually to leave Gaza via Egypt to perform Hajj.

And over 1000 Palestinians are always invited as Saudi King Salman’s Special guest for Hajj.

Rafah crossing of Egypt is the only one out of Gaza which is not under Israeli control, so Egypt carefully monitors visitors travelling through it, due to the sole reason of militant insurgencies that would cause chaos in Egypt. 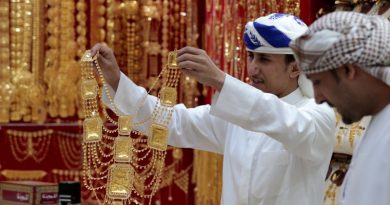 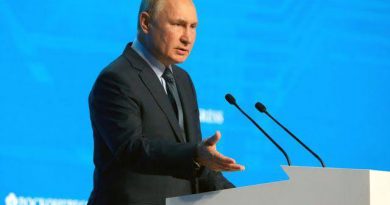 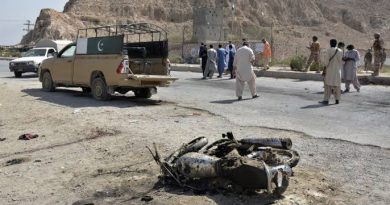