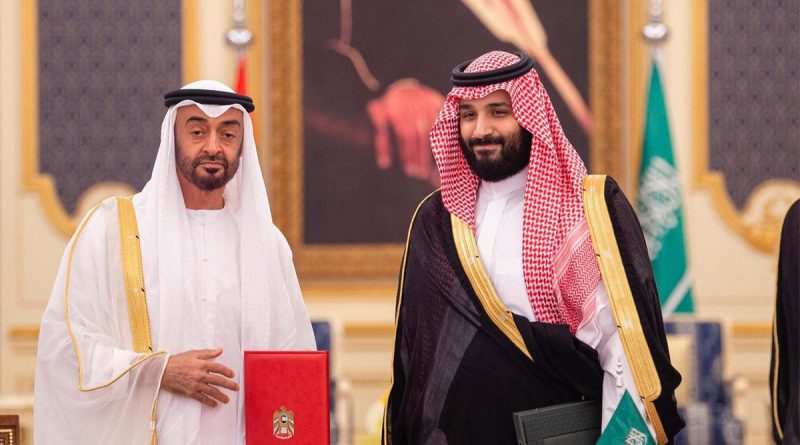 Tehran – Saudi Arabia and UAE have jointly announced on Friday to send humanitarian aid to Iranian people affected with devastating floods, while Iranian regime has ignored their plight by playing the blame game on the recent sanctions.

Saudi Press Agency and Emirates Press Agency have released a joint statement stating that the initiative comes within the Islamic framework to empathize and stand with the Iranian citizens.

The Saudi Red Crescent Authority and Emirates Red Cresecent Authority are currently making dialogues to draft the procedures to launch immediate action to tackle the impact of floods.

However, Iran’s Foreign Minister Javad Zarif plays the blame game by accusing United States of “Economic Terrorism” that has led to chronic shortage of rescue helicopters.

The Iranian citizens are stranded in the flood waters, while Iranian regime is busy financing and backing Houthi militias in Yemen. 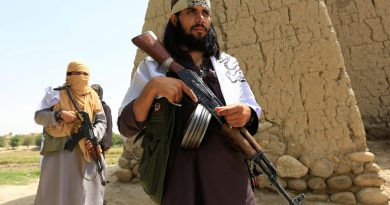 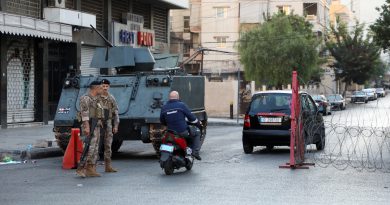 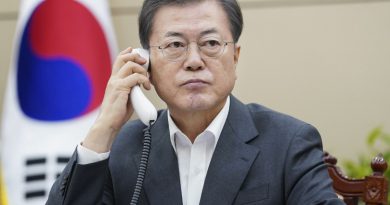