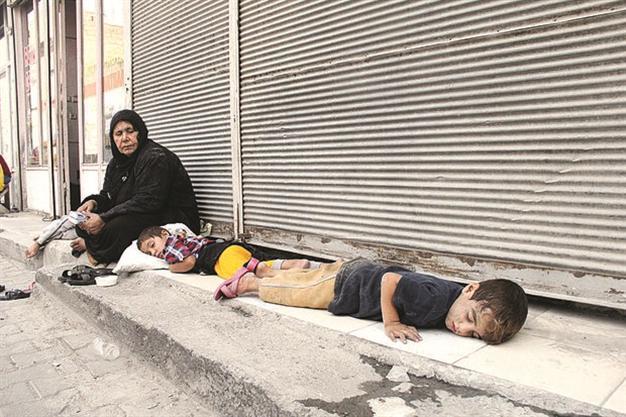 Istanbul – Unemployment rate of Turkey has jumped to 14.7 percent upwards in the period of December-February under President Tayib Erdogan’s rule, making an unfortunate history in the past 10 years, data revealed by Turkish Statistics Institute claimed on Monday.

In the period of November-January unemployment percentage was 13.5 per cent while non-agricultural unemployment was at 15.6 per cent, data claimed.

While Non-agricultural unemployment stood at 16.8 per cent in December-February period.

It stated that, youth unemployment covering ages between 15 and 24 also increased by 6.8 percentage points to 26.7 per cent. 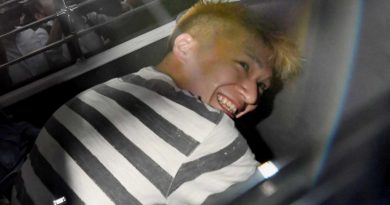 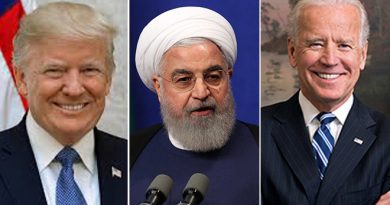 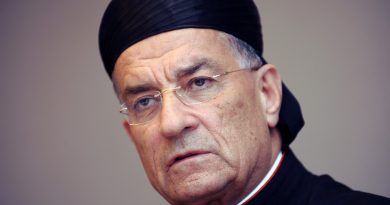