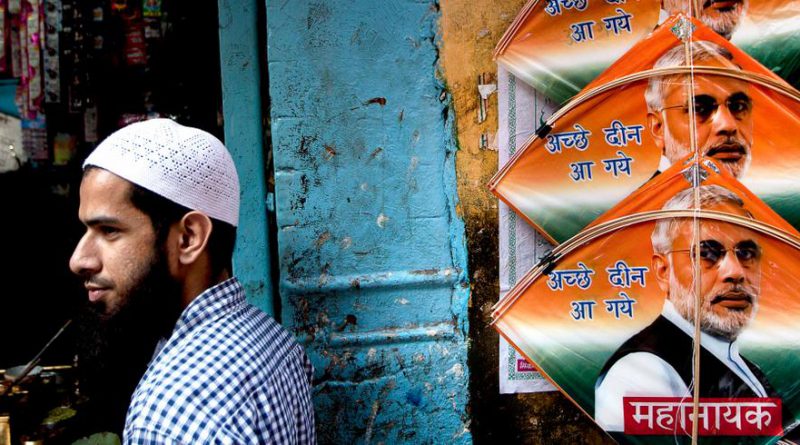 Should Muslims thus wait till all Hindus are cured of prejudices against them? One also wonders what Muslims would do if a large number of Hindus were to live with an active anti-Muslim bias in them.

We should be happy for Mohammad Sanaullah. He has been released from detention. However, he is out only on interim bail. His biometric details have been taken by Assam authorities and he cannot travel out of Kamrup.

Sanaullah would not be granted this provisional freedom if his past had been any different. He had served in the army and retired as a Subedar of the Corps of Electronics and Mechanical Engineers (EME) in August 2017. He was also awarded the President’s Certificate for his promotion to ‘Junior Commissioned Officer in the Regular Army in the Rank of Naib Subedar’.

He was nonetheless marked an illegal foreigner and arrested by people who were his senior colleagues. An army man who knows the importance of rules, Sanaullah has no complaints against them as he feels that they were “only following procedure” after receiving the Foreigners Tribunal order.

The former subedar offers a stirring account of his experience. “While walking through the prison gates, I cried and cried. I asked myself, ‘what sin have I committed that after serving my motherland for three decades, in places which even included the Line of Control in [Jammu and Kashmir’s] Kupwara, I am being detained like a foreigner?’” he says.

He adds that he has been posted in Madhya Pradesh, Maharashtra, Rajasthan, Delhi, Punjab, Andhra Pradesh, Assam and Manipur, in addition to Jammu and Kashmir. “I have defended my country, standing bravely at the border. I love my country. I am an Indian and I am sure justice will be done in my case,” he further says.

One cannot help but be struck by his repeated mentions of ‘Indianness’ and wonder if the exercise is now necessary for persons with names like Sanaullah’s.

Even though he must now lead a restricted life, Sanaullah is fortunate.

As are Shafi Mohammad Abbasi and his family, who were saved by the brave and timely intervention of Puja Chauhan in Uttar Pradesh’s Aligarh district. Chauhan confronted motorcycle-borne Hindu men who had attacked the vehicle in which the family was travelling from Ballabhgarh in Haryana. This happened in the aftermath of the murder of a two-year-old girl at Tappal near Aligarh. The men realised that the family were Muslim, thanks to the burqa worn by the women.

“They would have killed us had Puja, who is like my daughter, not stepped out of the van and come between us and the attackers,” Abbasi told reporters.

A friend who was writing about the incident spoke of Abbasi’s ‘kismet‘ or fate. One wonders if this kismet is all that Muslims are left with in a world where people with names like ‘Sanaullah’ and with clothes like those of the women in Abbasi’s family are in clear danger.

What if Sanaullah was not an army man with 30 years of service? What if Abbasi did not have a companion like Puja who was ready to risk her life?

What if we did not have a police officer like Akash Kulhari who took extra care to publicise the facts about the killing of the two-year-old in Aligarh? What if on the day when Hindu leader Prachi tried to ender Tappal, there had been no police personnel determined not to allow them entry? What if they were permitted to vent their ‘genuine’ anger like the people in Dadri?

After reading about Puja’s brave intervention, I told my friends that a travel advisory should be issued for Muslims: they must travel with at least one brave Hindu woman.

A friend interjected, “Then the Muslim will be charged with ‘love jihad’.”

Cruel though the joke was, we were startled by the probability of it turning out to be real. We know that marriage registrars are suspicious of inter-religious alliances. We have seen how courts in the country were persuaded by the argument that there must be something wrong with Hadiya who had married a Muslim man and accepted Islam as a religion even though she was a Hindu.

My friends and I wondered if the presence of Muslim women might act as a similar buffer but were deterred by the counter-argument that Muslims as a community were thought to belong to a larger conspiracy to increase their numbers.

Thus no amount of precaution can work, Muslims can only depend on kismet.

Readers of the news on Sanaullah have held up another ‘what if’. What if Sanaullah was an operative of a sleeping cell of an enemy nation who was waiting for an opportune moment to strike from within the army, they ask now. Readers no longer want sentimental humanity and would prefer stricter scrutiny.

You can have competing ‘what ifs’. But it does not help Muslims of the country.

Once in a discussion, a journalist friend had said that the safety and dignity of Muslims or other minorities in India should not be conditional to the goodwill of Hindus.

Should Muslims thus wait till all Hindus are cured of prejudices against them? One also wonders what Muslims would do if a large number of Hindus were to live with an active anti-Muslim bias in them.

It goes without saying that Muslims’ safety and dignity flow from the assurance of equal citizenship promised by the constitution and is not dependent on the goodwill of Hindus. What if the constitution itself is rendered irrelevant? Have we already reached that stage or are there still a few more days to go before we reach it?

Article first published in The Wire.in. 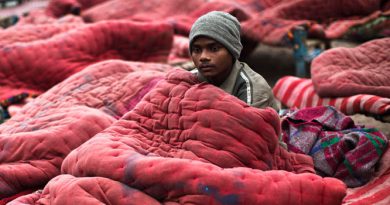 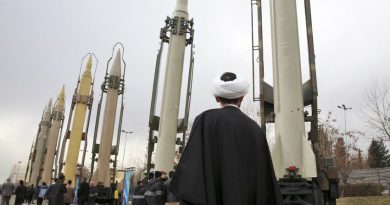 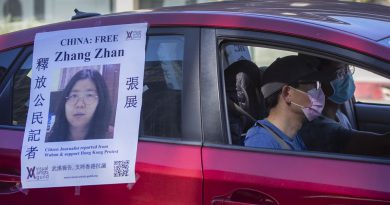