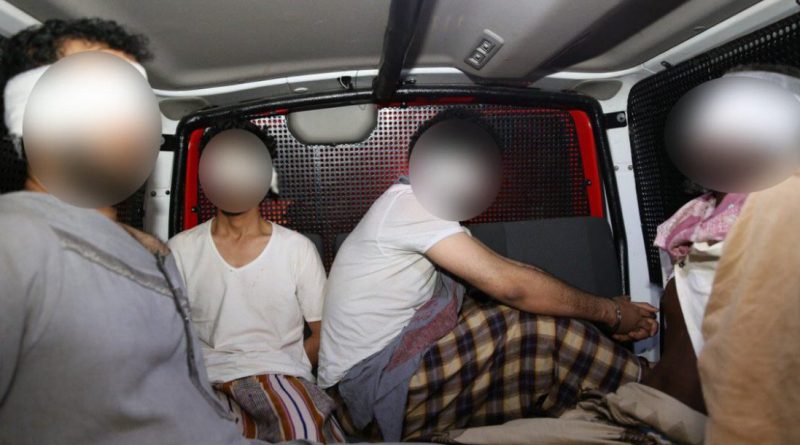 Sana — Joint special forces of Saudi Arabia and Yemen arrested the head of Yemen’s ISIS leader Abu Osama al-Muhajir and other members of the Jihadist group in a special operation carried out on Tuesday, according to the coalition spokesperson Col. Turki al-Maliki.

A large cache of weapons, ammunition, laptops and computers, money in different currencies, electronic devices, GPS devices and telecomminication devices were also confiscated during the operation.

“The operation lasted for 10 minutes and was an extension of the close co-operation between Saudi Arabia and the Yemeni government to combat and dismantle terrorism networks,” Saudi Press Agency (SPA) quoted Col. al-Maliki.

“A house kept under close surveillance provided the presence of the terror group’s leader, and other elements, along with three women and three children,” Col said.

However, al-Maliki did not disclose the location of the house or the spot of the raid, but he confirmed that there were no civilians injured.

Daesh Wilayah al-Yaman or ISIS-Yemen Province, is a branch of the militant Islamist group Islamic State of Iraq and Syria (ISIS), active in Yemen. ISIS announced the group’s formation on 13 November 2014. The size of the militant organization in Yemen is 250-500. 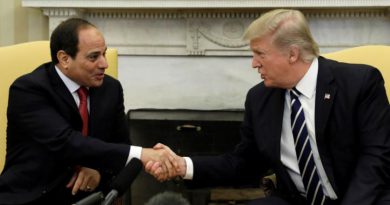 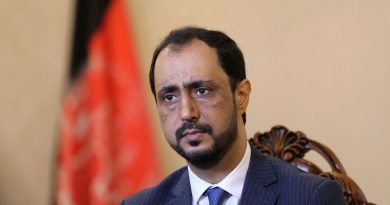