Medical officials said that the kids were injured by mortar shrapnel launched by the Houthis.

Ministry of Human Rights officially disclosed that over 27000 civilians have been killed by different kinds of weapons used by the Iran-backed Houthis in the besieged city of Taiz, which is third-largest city in Yemen. 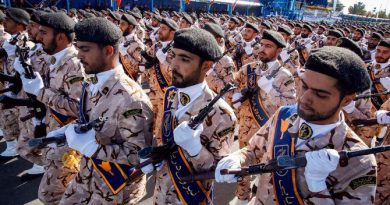 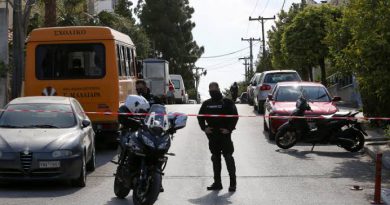