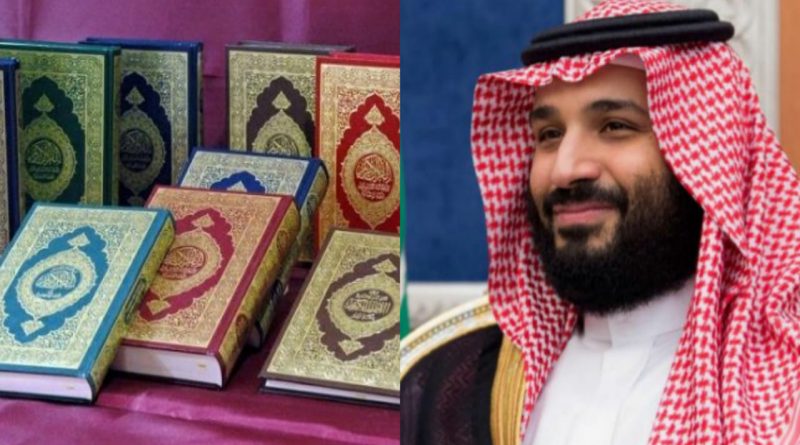 Makkah — Saudi Government will be distributing over 8 million copies of the Holy Quran along with Hajj ritual manuals to the Hajj pilgrims arriving in the Kingdom, Islamic Affairs Ministry announced.

Sheikh Abdul Aziz bin Mohammed al-Hamdan, the deputy of the Department of Publications Affairs and Scholarly Research, said that the department has approved 52 books in more than 30 languages for Hajj-2019, Saudi Press Agency (SPA) reported.

Al-Hamdan added that, an Islamic online portal is launched that contains all of the ministry’s written and audio version of the books regarding Hajj and Umrah, the content is also be available at all international airports in the Kingdom.

“The primary idea of the concept is to spread letigimate awareness among the pilgrims and promote correct methodology of the Prophet Mohammed (peace be upon him) with regards to belief system, worship and manners,” minister said.

The Hajj pilgrims have started arriving in the Kingdom for the upcoming annual ritual of Hajj in the holy city of Makkah. Saudi Government spends millions to ensure smooth execution of the ritual. The crowd management system executed by Saudi Government is one of the best models in the world. 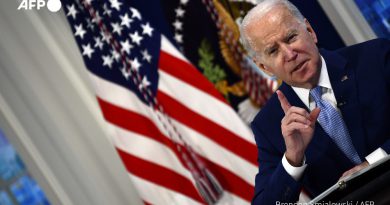 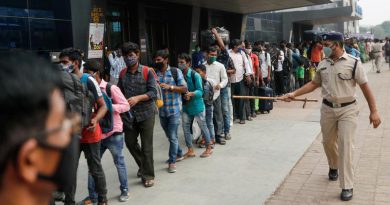 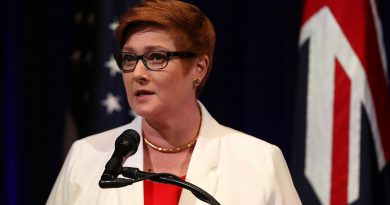