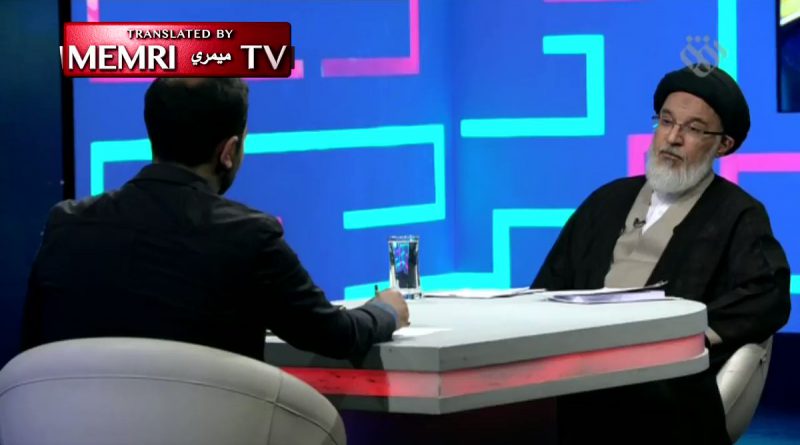 Tehran — A top Iranian-cleric said that for the reappearance of the “Hidden Imam” of Shittes, they should engage in a “widespread fighting” with the West, he said speaking to Iran’s Ofogh TV Channel on July 31.

Member of the Iran’s Assembly of Experts, Mohammed Mehdi Mirbagheri said, “We will never reach the age of the reappearance (of the Hidden Imam) unless we go into widespread fighting, a comprehensive clash that will escalate into fighting.”

The HIDDEN IMAM will not reappear unless the #Shittes go into "WIDESPREAD FIGHTING", says an #Iranian #Mullah Mehdi Meer Baqri—openly indicating that #Iran will keep fighting and spreading the "revolution" (aka #Terrorism) till they discover their 12th Imam. pic.twitter.com/aIwHfoadY4

He further referred to the non-Muslim countries as “infidels” with whom negotiations are certainly bad.

“But if the purpose is to cooperate with the society of the infidels, then the negotiations are certainly bad,” he emphasized.

“This conflict is not just a military conflict, but it is [also] a political, cultural, and economic one,” he added.

“If we had to go to a military war in defense of our beliefs, it would be completely moral,” said Mirbagheri.

Twelver Shittes which are popularly known as “Ithna-Ashariyya” believe in 12 Imams, among them the last one is the “Hidden Imam”. Iran considers itself as the forerunner of the Hidden Imam, whose arrival will make it rule the world.

Twelvers claim that all the Imams are infallible, and they devote many acts of worship to them such as supplication, seeking help, offering sacrifices and tawaaf (circumambulating their tombs).

Twelvers also believe that the current copy of Quran which Muslims recite is the distorted version while the authentic Quran is with the Hidden Imam.

They believe that if Iran get into a full-fledged war with the west or America in particular, the emergence of the Hidden Imam becomes possible. 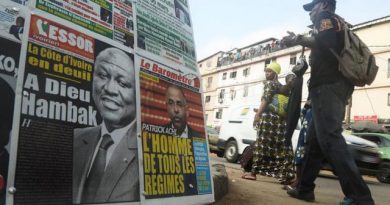 Shock and uncertainty after death of Ivory Coast PM Bakayoko 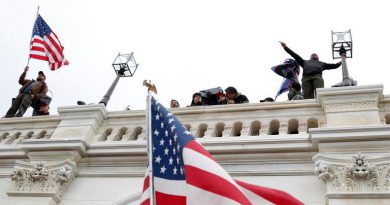 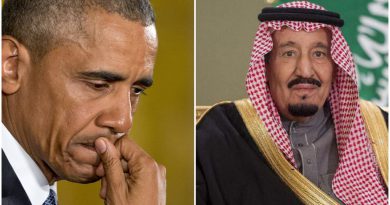