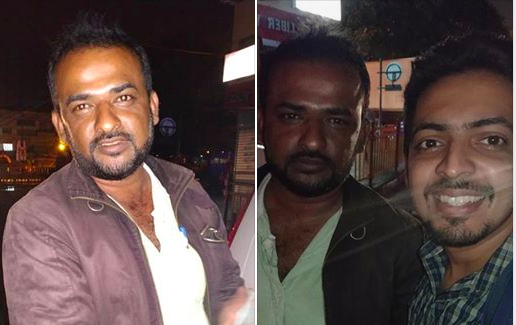 Bangalore — A Muslim cab driver returned valuables worth 2.5 lakhs Rupees in south-India’s Bangalore city in the wee-hours of Tuesday after the passenger forgot the bag in the cab. The driver refused to take the reward despite insisting, praised the passenger on Facebook.

Khateeb-ur-Rehman, an OLA Cab driver picked up Sayuj Ravindran with his family from KR Puram Railway station around 3:30 am in the morning, after going half the way the cab’s tyre got punctured. Rehman requested Ravindran to book another cab to avoid waiting till he replaces another tyre, Ravindran wrote.

When Ravindran was about to reach his home, he got a call from Rehman that he forgot his laptop bag in the car.

“I then realized it was my laptop bag which also had some valuables in it. He said he will wait for me right there. I took my car from home and rushed back. He was kind enough to come little more further towards my home. We met at the Marathahalli bridge and he gave me the laptop bag,” Ravindran wrote.

Rehman returned the bag and the valuables worth 2.5 lakhs Rupees.

“He refused to take any money from me in return of the favor and got back into his cab,” Ravindran wrote.

“But I did manage to slip in the money to his jacket pocket forcefully,” he added. 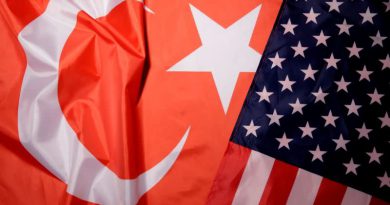 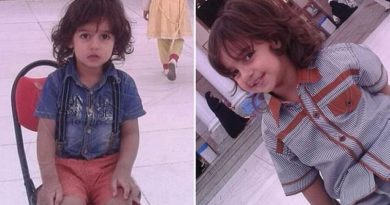 No six-year-old “Shia” child was beheaded in Saudi Arabia 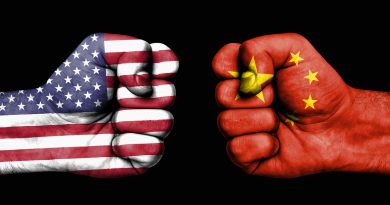