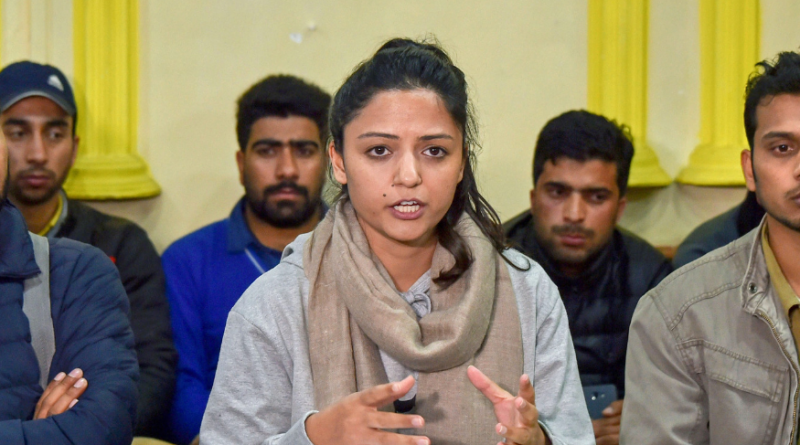 No, India does not need the voices of careerists and phonies like Shehla Rashid or Kanhaiya Kumar.

A recent article published in an online journal, titled ‘Why does Shehla Rashid make her detractors so angry’, reveals the inanity and fatuity of not just the author but also of other Indian ‘intellectuals’ and ‘liberals’ who abound everywhere in India.

To my mind, there is nothing in Shehla Rashid’s head, and she is just a media creation like her other JNU compatriots, Kanhaiya Kumar, Umar Khalid and so on. I have heard many of their speeches on YouTube, and found that what they say is, in Shakespeare’s words, “A tale, told by an idiot, full of sound and fury, signifying nothing.”

In the article, the author, uttering pearls of wisdom, states “She [Shehla Rashid] is just the kind of young voice India needs.”

The author goes on to say that, “She not just speaks out, but does so loudly, clearly, and forcefully. She is not given to ranting and outbursts. Her tone is always measured, and her views well considered.”

Now let me make it clear that I am against foisting sedition charges against Shehla or others like her. She may have made some exaggerations in her tweets against the army or paramilitary forces, but that did not justify framing criminal charges on her, rather it is part of her freedom of speech guaranteed by Article 19(1)(a) of the Constitution.

What I disapprove of is making her an icon.

Shehla, like Kanhaiya Kumar, has joined politics (Shah Faesal’s party), so she is careful never to say anything which can damage her in some future election that she may contest.

In the article, the author says that Shehla speaks out “loudly, clearly, and forcefully”. Then why does she not speak out loudly, clearly and forcefully (as I do) against the feudal laws, practices and institutions that have obstructed the progress and modernisation of Muslims and done great harm to them? Obviously, because she does not want to lose her Muslim vote bank.

Why does she not speak out loudly, clearly and forcefully (as I do) that a cow cannot be ‘gomata’ because an animal cannot be a mother of a human being, and that there is nothing wrong in eating beef? Obviously, because she does not want to lose her Hindu vote bank.

The biggest hurdle to India’s progress is the feudal backward mindsets of most Indians, full of casteism, communalism and superstitions, and all genuine patriots must “loudly, clearly and forcefully” (to use the author’s expression) attack that. But ‘revolutionaries’ like Shehla or Kanhaiya Kumar will never do that. After all, they have to think of their political careers.

No, India does not need the voices of careerists and phonies like Shehla Rashid or Kanhaiya Kumar. It needs the voice of a Voltaire, Rousseau or Thomas Paine. It needs the voice of a Bhagat Singh, Surya Sen, Chandrashekhar Azad, Bismil, Ashfaqulla or Rajguru. It needs the voice of genuine self-sacrificing modern-minded patriots who will lead the country in the coming historical people’s struggle to create a just social and political order in India, which abolishes the great evils plaguing the country—widespread poverty, record unemployment, appalling child malnourishment, acute farmer’s distress, the lack of proper healthcare and good education for the masses, and discrimination against minorities, dalits and the underprivileged.

Justice Markandey Katju retired from the Supreme Court in 2011.

Article first published on The Week. 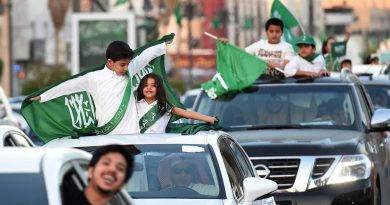 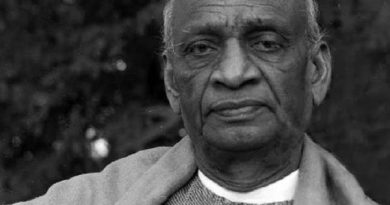 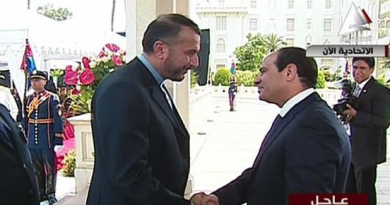