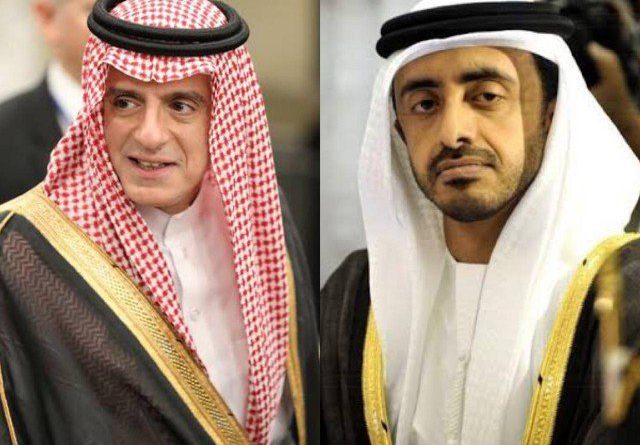 Riyadh — Saudi Arabia and UAE sent their Foreign Ministers to Islamabad in Pakistan on Wednesday to sort out the Kashmir crisis, and also to facilitate Sikh pilgrims from India to visit their holy site in Pakistan.

The meeting will also focus on facilitating Indian and Pakistani officials to finalize a draft agreement for opening of a border crossing to allow Sikh pilgrims from India to cross easily into Pakistan and visit their holy site.

BJP-led Modi Government in India abolished Article 370 and Article 35A in Kashmir on August 5 and since then Kashmir has faced a complete communication blackout and heavy security deployment.

The Saudi Foreign Ministry previously expressed its concern over the latest developments in Kashmir, calling for the “peaceful” settlement of the conflict. 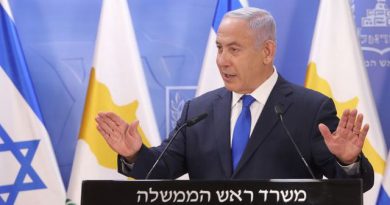 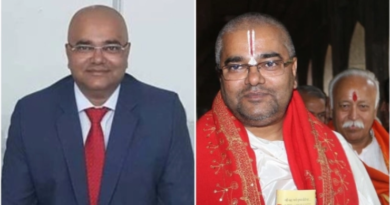