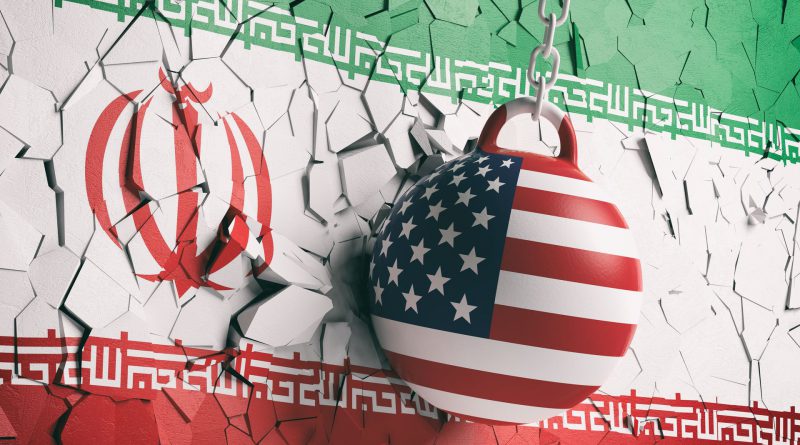 The value of the Iranian “dinner table” shrank by 12.4 percent for urban households and by 17.2 percent by rural households

President Rouhani has told the Iranian people that the country is moving toward greater economic stability — despite recent International Monetary Fund (IMF) research that shows Iran has one of the worst shrinking economies in the world and that poverty is on the rise.

Speaking at a press conference on October 14, Rouhani said the country had been through what he described as a “somewhat” critical situation and is now moving toward “economic tranquility.”

He cited statistics — including rates of inflation, unemployment, economic growth and currency exchange rates — to support his message of economic hope. But, if this claim is true, why has this sensation of “economic tranquility” not trickled down to the Iranian people?

“Point-to-point inflation has reached 34 percent, down from 52, and we expect the downward trend to continue until the end of the year,” said Rouhani. He was referring to a Statistical Center of Iran study that reported that the rate of inflation fell from 52 percent in May to 35 percent in September. His comments are like saying that, although a tropical storm is raging, winds of 100 kilometers per hour are a sign of tranquility because they are gentler than the winds of 200 km per hour experienced the day before. What he failed to mention is that there are no reliable forecasts to suggest the economic climate is set to improve.

Even if it could be assumed that inflation is on a downward trend, talking about “tranquility” in such a crisis seems inappropriate. Over the last year inflation has caused both vast economic and social damage that, even in the best case scenario, will take a long time to repair.

The greatest damage inflation has inflicted is the growth of poverty and Iranian families’ decreasing access to necessary goods. According to the parliament Research Center’s latest official report on poverty in Iran, which covers the Iranian calendar year 1395 (March 20, 2016 to March 20, 2017), 14 percent of all Iranian households, or close to 17 percent of the population, lived under the absolute poverty line during that period, meaning that they could not afford to purchase food that would enable them to consume 2,100 calories per day. By autumn 2018 this figure had reached 24 percent — 23 percent of urban households and 26 percent of rural households. If it can be assumed this trend continued into 2019, the shocking reality is that more than one-third of Iranians live under the absolute poverty line. So a third of Iranians are likely to be suffering from hunger and malnutrition.

According to estimates by the Research Center, this year the per capita cost of providing 2,100 calories per day has risen by close to 42 percent compared to last year [Persian link]. The report also estimates that by autumn 2017, close to one-fourth of Iranian families had been dragged beneath the poverty line and, based on these figures, it recommends that the government take active policy measures to ensure the “food security” of 57 million Iranians, or close to 70 percent of the population.

At the same time, according to a report published by the website Rouhani Meter, which describes its aim as “to monitor the accomplishment of promises made by Iranian President Hassan Rouhani,” between 2016 and 2018, the value of the Iranian “dinner table” shrank by 12.4 percent for urban households and by 17.2 percent by rural households [Persian link]. To illustrate the point, if we imagine that all Iranians are sitting around one dinner table, then one person from every five villagers and one in eight city dwellers would have to leave the table to make it possible for the remaining people to have the same amount of food that they had two years before.

In such a situation, talking about “economic tranquility” is not only inappropriate, but it will likely lead Iranians to regard their president as a liar who has failed to recognize and even denies the very unhappy reality of their lives. In their view, he has denied the accumulated poverty that will need years of peace, stability and economic growth to fix. Again, there is no reliable evidence to suggest that such a recovery can take place.

Rouhani claims that Iran’s economic growth, which was negative last year is now positive. Perhaps he is referring to economic growth without taking into account the oil sector. But this is a misleading indicator because, according the IMF, in 2019 Iran had the third worst shrinking economy in the world, with a growth rate of -9.5 percent. This constitutes one of the biggest drops in economic growth in Iranian history.

If this drop in growth is added to the current gross domestic product, and to the severe economic fluctuations over the last decade, it is easy to see that Iran’s economic growth in the 2010s has been zero — complete bankruptcy, in other words. Since 2011, the population of Iran has grown by 10 percent, meaning that in these years each Iranian has lost on average one-tenth of his or her economic power, while the economies of rest of the world, including Iran’s neighboring countries, have continued to grow.

Even if, despite this, Rouhani’s claim can be believed, and it can be accepted that this year’s economic growth — without taking oil unto account — has been positive (although close to zero), it is impossible to deny the effects of the accumulated recession. In such conditions, claims that the situation is getting better are in fact deceptive. The situation has to improve to such an extent before it can be described as bearable — so an improved economic environment for the majority of Iranians seems a very far way away. 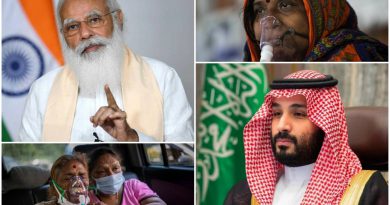 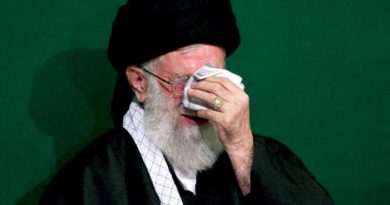 ANALYSIS: Who benefits from the Gaza conflict? 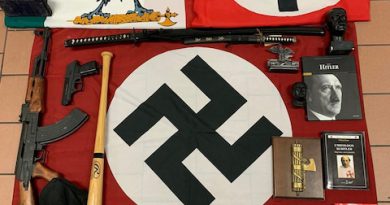