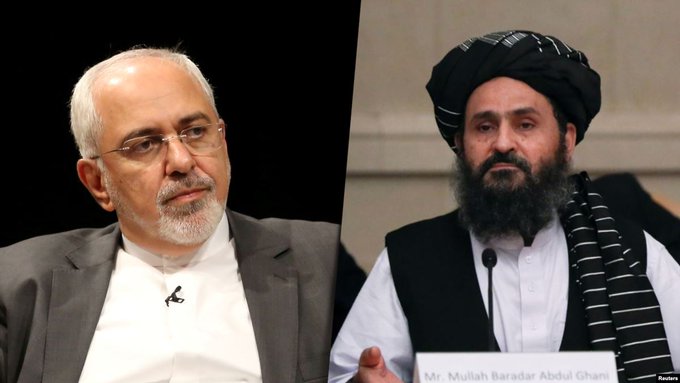 Zarif expressed Iran’s willingness to support dialogue between all Afghan parties with the participation of the Afghan government, according to IRNA.

The Taliban have refused to talk to Afghan President Ashraf Ghani’s government, denouncing it as a U.S. puppet.

Iran also held talks with a delegation from Afghanistan’s Taliban in September, a week after peace talks between the United States and the Islamist insurgents collapsed.

Iran said in December it had been meeting with Taliban representatives with the knowledge of the Afghan government, after reports of U.S.-Taliban talks about a ceasefire and a possible withdrawal of foreign troops. 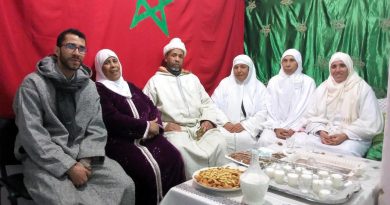 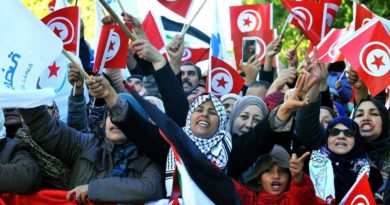