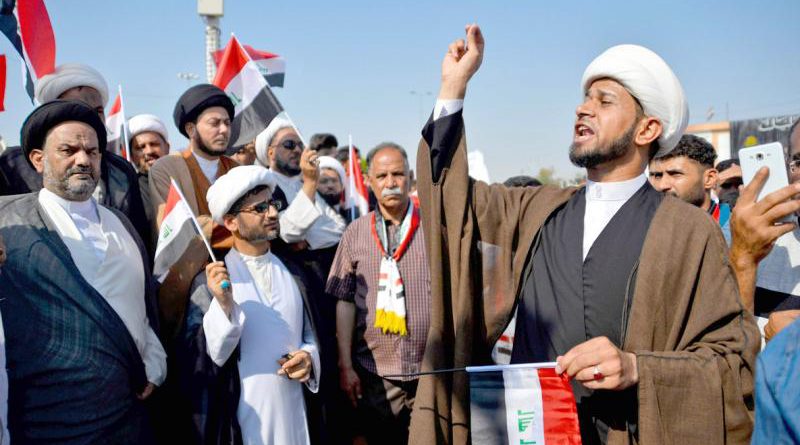 Moussawi explained that Iraq is not like other countries as it rejects all forms of Iranian expansionism plans. He said that Iran-Iraq war of 1980-88 left deep scars in Iraq.

The Iranian Mullah regime received shock as the popular rejection of Iranian meddling in Iraq first comes from Shiites.

“They were shocked because they had taken it for granted that any land inhabited by Shias belonged to the Iranians and is naturally under the mandate of the supreme leader of all Shias, Khamenei,” writes Zaid Ben Rafa in Arab Weekly.

“This explains the brutality of the Iranian reaction to protests in Iraq — sending masked snipers and other militia thugs against unarmed protesters, the same repressive tactics used to suppress demonstrations in Syria in 2011. Obviously, the sniper in all these cases is Iran,” he added.

Along side Moussawi, another Shitte leader Marja Kamal al-Haidari too hinted anti-Iran and anti-Velayat-Faqih messages by praising and encouraging Iraqi protestors against Iranian meddling.

Haidari is seen as a full-fledged star among Shittes as his sermons are all over the YouTube. He clearly condemns the establishment of Tehran on many points of jurisprudence and even on the fundamental issue of the Imamat, Rafa wrote.

A fire-brand Shitte sermoner Khudair al-Husseini gave strongest Friday sermon giving high incitement against all religious parties. He blamed Badr, Sa’iroun, State of Law and Hikma parties for the deteriorating situation in Iraq. Later, he was immediately demoted from his rank as a Friday sermoner.

“What is striking is that none of these clerics could be seen at the demonstrations in Baghdad and the other districts. Most of the demonstrators were people born in the mid- and late-1990s,” Rafa wrote.

“What can be concluded from the support speeches they received from Shia scholars and their condemnation of the sniper operations that killed more than 150 young Iraqis is that there is an Iraqi renaissance after years of sectarian stagnation,” he added. 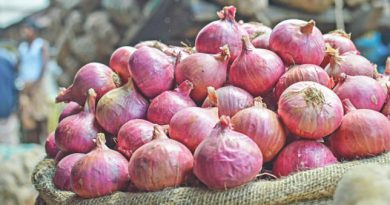