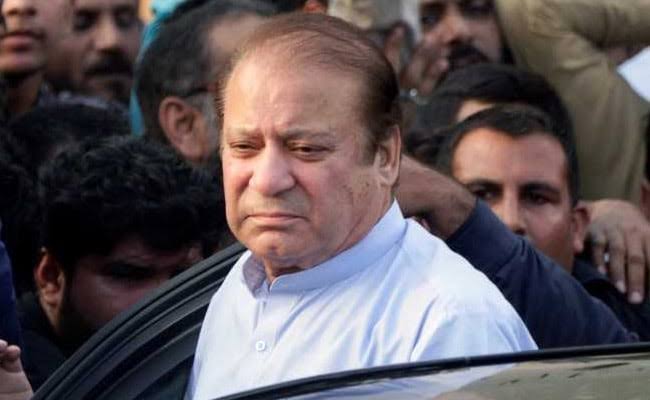 Lahore (PTI) – Pakistan’s ailing former prime minister Nawaz Sharif was shifted to his Jati Umra Raiwind residence here on Wednesday after his two-week stay at a hospital for treatment of multiple diseases.

Sharif, 69, was admitted to the Services Hospital here on October 22 from Pakistan’s anti-graft body’s custody after his platelets dropped to a critical low level of 2,000.

Sharif’s daughter Maryam Nawaz, who was also undergoing treatment at the same hospital, too was moved to his house along with him from the hospital.

The Islamabad High Court had last week granted bail to Sharif for eight weeks in the Al-Azizia Steel Mills corruption case on medical grounds. The Pakistan Muslim League-Nawaz (PML-N) leader has been sentenced to seven years in prison in the case.

He had already secured bail from the Lahore High Court in the money laundering case linked to the Chaudhry Sugar Mills on similar grounds.

A specialized intensive care unit (ICU) has been set up at Sharif’s residence for his treatment on his wish, PML-N spokesperson Marriyum Aurangzeb said in a statement.

The special medical unit has been set up on doctors’ recommendations.

Doctors will be available round-the-clock in the ICU, she added.

The medical board that treated the three-time prime minister has recommended his treatment abroad keeping in view complications of his disease.

We have recommended genetic tests followed by cardiac treatment under one roof which requires more diagnosis to provide further treatment to Nawaz Sharif. The panel of doctors has come to a unanimous decision that since the complete genetic test facility is not available in Pakistan, the patient requires treatment abroad, Mahmood Ayaz, the medical board head, said.

Doctors have provided best treatment to the patient (Nawaz) here. The patient is stable as compared to the initial days when he was shifted to the hospital. However, his platelets are not stable and the doctors recommended his treatment abroad, he added.

During the course of treatment, Sharif suffered an angina attack, besides complaints of bleeding from gums and some other parts because of frequent changes in platelet count.

The medical board consisting of four senior and leading haematologists has diagnosed Sharif with immune thrombocytopenia (ITP) disease – a disorder that can lead to easy or excessive bruising and bleeding.

Ayaz said the doctors have so far given Sharif seven mega units to improve his platelets which were currently ranging between 30,000 and 40,000.

We are controlling blood pressure and sugar of the patient. He has also been advised exercise and walk, he said. 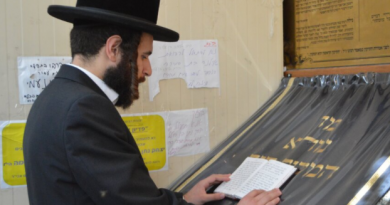 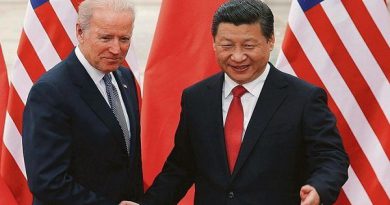