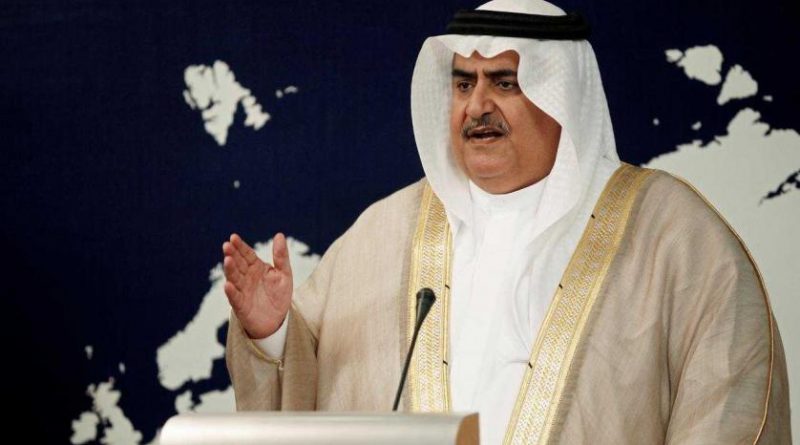 The U.S. military carried out air strikes against the militia group in response to the killing of a U.S. civilian contractor in a rocket attack on an Iraqi military base, U.S. officials said on Sunday. 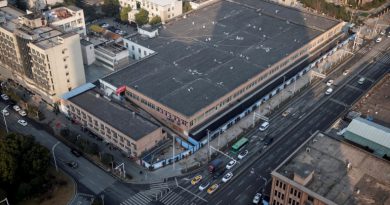 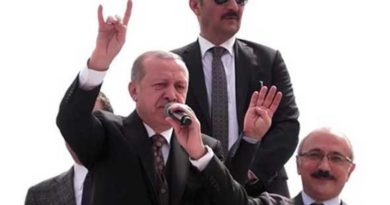 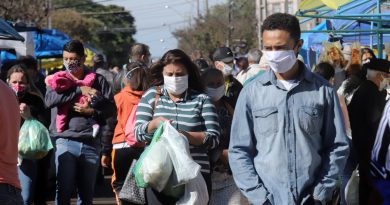