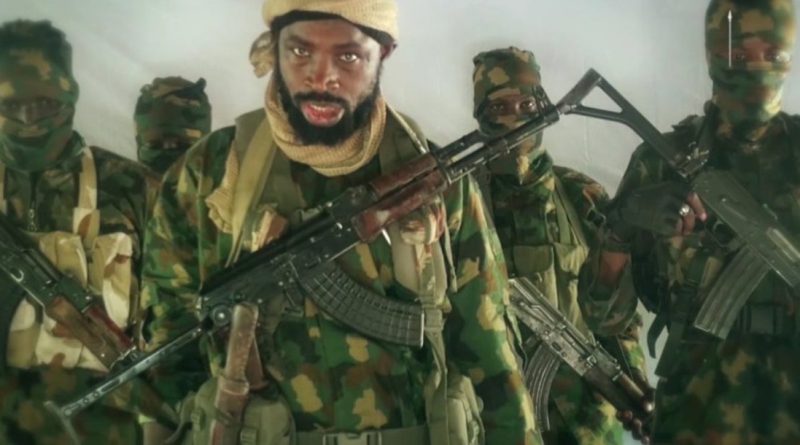 N’djamena (Reuters) – Boko Haram militants killed 14 Chadian civilians and wounded five others in an overnight attack on a fishermens’ camp in the northeastern part of Lake Chad, a local official said on Wednesday.

Boko Haram has been fighting for a decade to carve out an Islamist caliphate in northeast Nigeria and has carried out regular raids over loosely guarded borders into neighboring Chad, Niger and Cameroon.

The latest attack struck a camp of fishermen near the village of Kaiga on Lake Chad, which has been plagued by the militants since 2009.

“The assailants arrived in the night and attacked the fishermen,” official Dimoya Souapebe told Reuters. Thirteen people are missing in addition to the 14 killed, he said.

In March, Boko Haram militants killed at least 23 Chadian soldiers in an overnight raid, one of the deadliest such attacks inside Chad by the insurgents.

Chadian soldiers are part of a U.S.-trained West African task force deployed to counter Boko Haram. The violence over the past decade has killed more than 30,000 people and forced about 2 million to leave their homes. 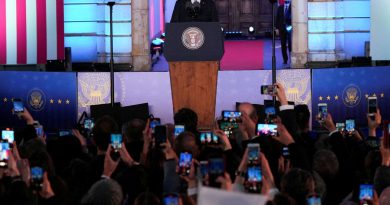 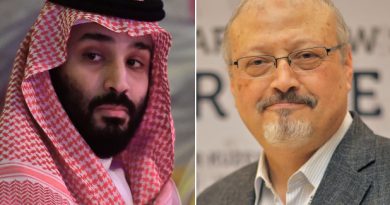