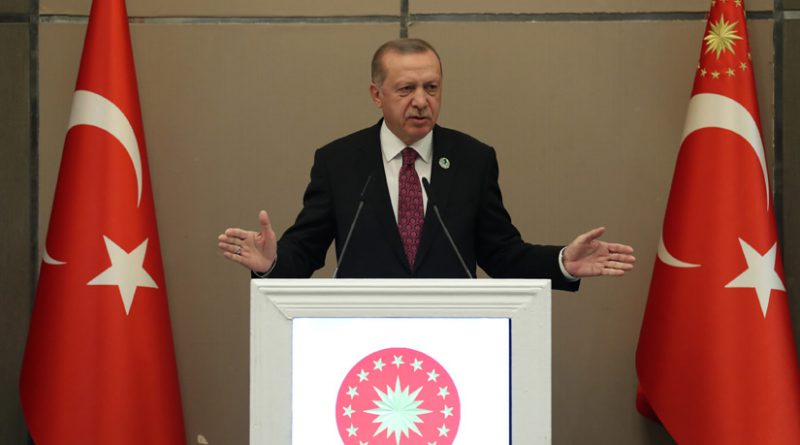 Ankara (Reuters) – Turkey will increase its military support to the internationally recognised government of Libya if necessary and will evaluate ground, air and marine options, President Tayyip Erdogan said on Sunday, after the two signed a military cooperation accord last month.

Turkey backs Fayez al-Serraj’s Government of National Accord (GNA) in Libya, which has been torn by factional conflict since 2011, and has already sent military supplies to the GNA despite a United Nations arms embargo, according to a report by U.N. experts seen by Reuters last month.

Turkey has also said it could deploy troops to Libya if the GNA makes such a request. The GNA has been fighting a months-long offensive by Khalifa Haftar’s forces based in the east of the country. Haftar’s forces have received support from Russia, Egypt, Jordan and the United Arab Emirates.

Speaking in the northern province of Kocaeli, Erdogan said Turkey had recently provided “very serious” support to the GNA, adding Libya was a country Turkey would support “with its life”.

“They are supporting an illegal warlord, who is the pawn of certain nations, instead of the U.N.-recognised government,” Erdogan said, in an apparent reference to Haftar and the countries which support him.

“If necessary, we will increase the military aspect of our support to Libya, and evaluate all our options, from the ground, air and sea,” he said.

Speaking before Erdogan, Defence Minister Hulusi Akar said Turkey will stand by Libya’s government until peace, stability and security are established in the country. 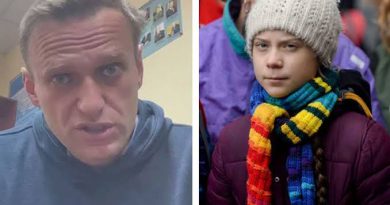 Navalny, WHO and Thunberg among nominees for Nobel Peace Prize 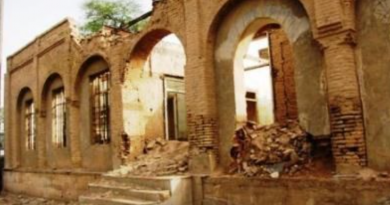