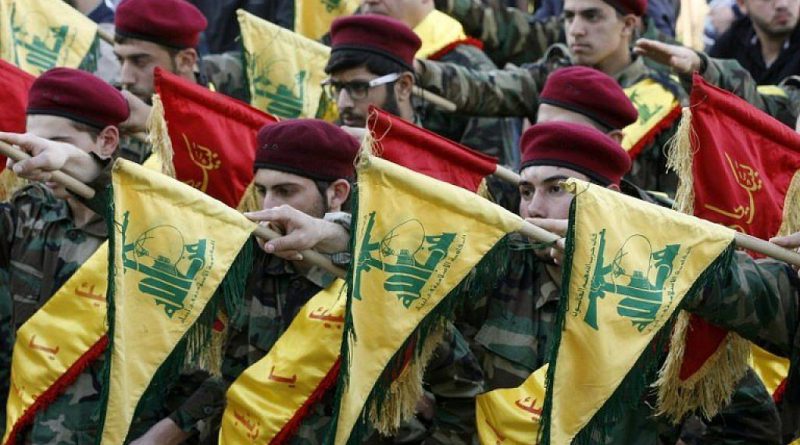 The motion was backed by Merkel’s conservatives, their Social Democrat (SPD) coalition partners and the opposition Free Democrats. It is not binding but will increase pressure on the government to act.

The motion said Germany should ditch its current policy of distinguishing between Hezbollah’s political arm and military units, which have fought alongside President Bashar al-Assad’s army in Syria.

“The lower house calls on the government to ban Hezbollah and not tolerate any activity by its representatives in Germany,” the motion said.

The motion praised government efforts to take action against Hezbollah supporters suspected of raising funds for the Lebanese Shiite group in Germany, mainly by giving prosecutors more investigative powers. But it said those measures were not enough.

Britain introduced legislation in February that classified Hezbollah as a terrorist organisation, citing its military activities in Syria, Iraq and Yemen.

The European Union considers only Hezbollah’s military arm as a terrorist organisation and not its political arm. 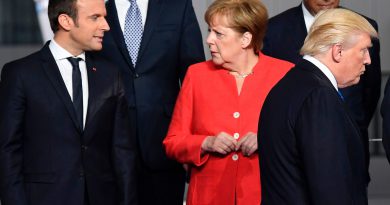 Exclusive: Germany and France quit WHO reform talks amid tension with Washington – sources 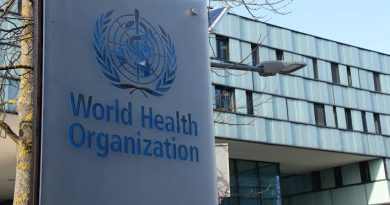 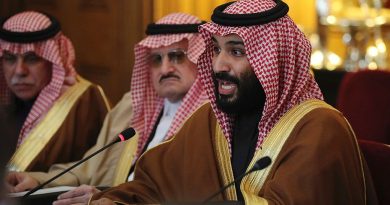