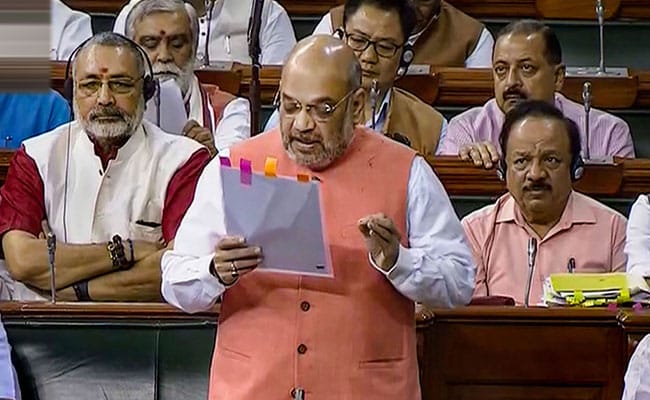 New Delhi – The most controversial Citizenship Amendment Bill was passed by India’s upper house of parliament called “Rajya Sabha” on Wednesday, with over 125 members supporting it while 105 members opposing it.

The bill aims at providing Indian citizenship to non-Muslim refugees escaping from the neighboring Muslim countries.

#CitizenshipAmendmentBill2019 passed in Rajya Sabha;
125 votes in favour of the Bill, 105 votes against the Bill pic.twitter.com/P10IqkSlCs

The bill proposes that the followers of Hindu, Sikh, Buddhist, Jain, Parsi and Christian faiths, who escaped to India due to religious prosecution in Pakistan, Bangladesh and Afghanistan till December 31, 2014, will be granted Indian citizenship.

The bill was first passed in lower house of parliament called as Lok Sabha after seven hours if heated debate, however 311 members supported it while 80 opposed it.

While defending the bill, Home Minister Amit Shah said, “the bill has nothing to do with Indian Muslims. The bill only intends to provide protection to the persecuted minorities in Pakistan, Afghanistan and Bangladesh.”

“We will have to differentiate between intruders and refugees. Citizenship amendment bill does not discriminate against anyone and does not snatch anyone’s rights,” Shah said.

The bill was originally introduced in 2016 during the Modi government’s first term but lapsed after protests and an alliance partner’s withdrawal. It proposes to grant Indian citizenship to non-Muslims who came to India from Bangladesh, Pakistan and Afghanistan before 2015.

Now, the matter will be taken to Supreme Court, tweeted Nidhi Razda an Indian Journalist of NDTV.

Bill passed. Over to the Supreme Court

In a statement issued on Monday, a group of more than 1,000 Indian scientists and scholars also called for the immediate withdrawal of the bill.

“We fear, in particular, that the careful exclusion of Muslims from the ambit of the bill will greatly strain the pluralistic fabric of the country,” the statement said. 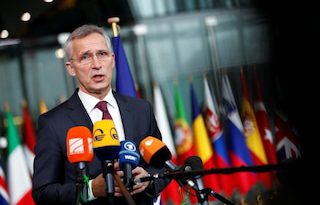 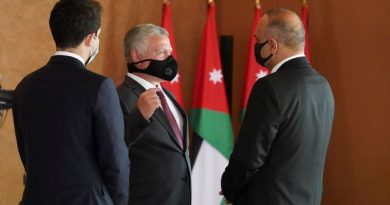 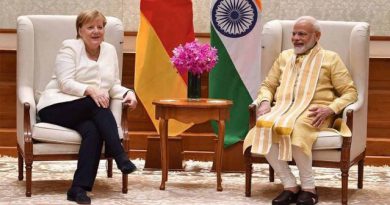