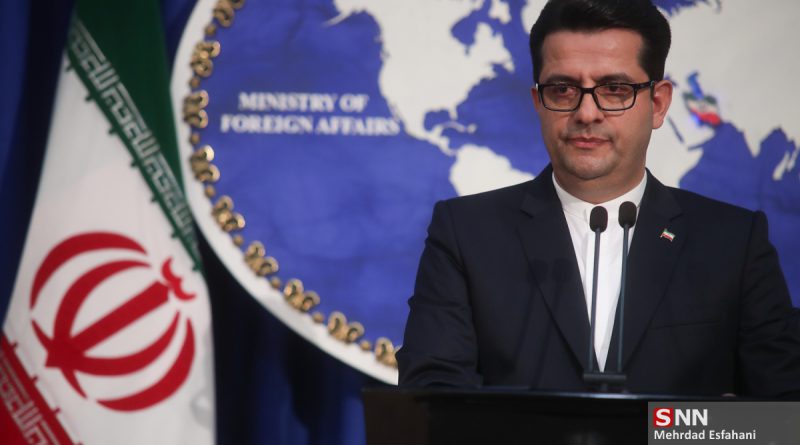 Geneva (Reuters) – Iran warned its citizens, particularly scientists, on Tuesday not to visit America, saying Iranians there were subjected to arbitrary and lengthy detention in inhuman conditions.

“Iranian citizens, particularly elites and scientists, are requested to seriously avoid travelling to America, even to take part in scientific conferences and even having an invitation,” a travel advisory on the foreign ministry website said.

It cited, “America’s cruel and one-sided laws toward Iranians, especially Iranian elites, and arbitrary and lengthy detention in completely inhuman conditions” as reasons for the travel advisory.

Soleimani was arrested upon arrival in the U.S. last year after being invited to take part in a research programme at the Mayo Clinic in Minnesota, according to the semi-official Fars news agency.

Several dozen other Iranians are being held in U.S. prisons, many of them for breaking sanctions.

Washington has demanded that Iran release the Americans it is holding, including father and son Siamak and Baquer Namazi; Michael R. White, a Navy veteran imprisoned last year; and Robert Levinson, a former FBI agent missing since 2007.

Iran’s Foreign Minister Mohammad Javad Zarif said on Monday the Islamic republic is ready for a full prisoner exchange with the United States, tweeting: “The ball is in the US’ court”.

Tensions have heightened between Iran and the United States since U.S. President Donald Trump last year pulled Washington out of the nuclear deal and reimposed sanctions that have crippled Tehran’s economy. Iran has responded by gradually scaling back its commitments under the agreement. 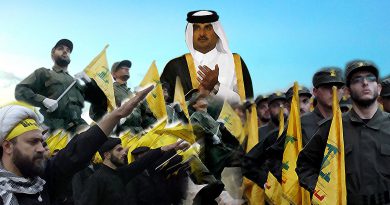 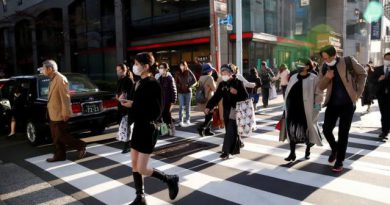 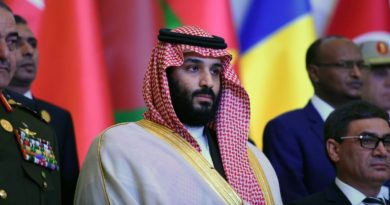