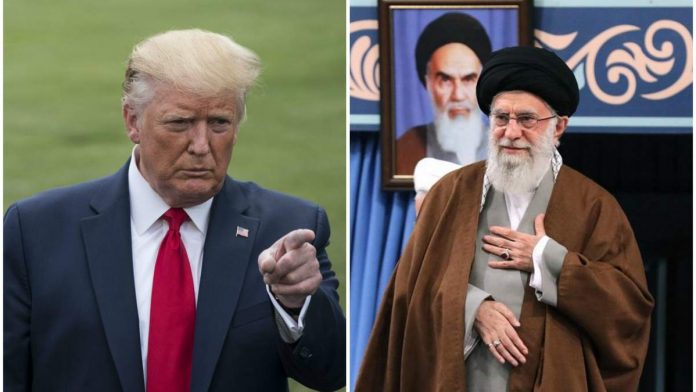 London (Reuters) – U.S. President Donald Trump said on Tuesday that Iran was killing thousands of people for protesting and urged the world to take more notice.

Disturbances in Iran began in mid-November over gasoline price hikes but quickly turned political, with demonstrators demanding the removal of the top leaders of the country in the bloodiest anti-government protests since the 1979 Islamic revolution.

“Iran is killing perhaps thousands and thousands of people right now as we speak, that it why they cut off the internet so people can’t see what is going on,” Trump said during a visit to London for a NATO Summit. 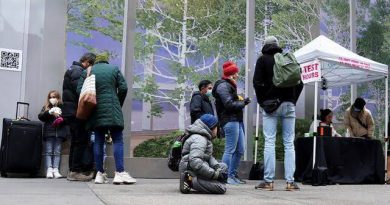 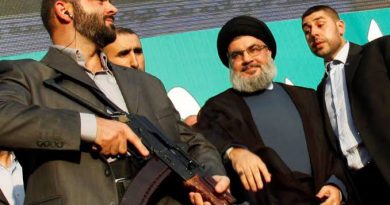 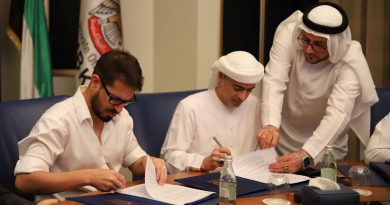