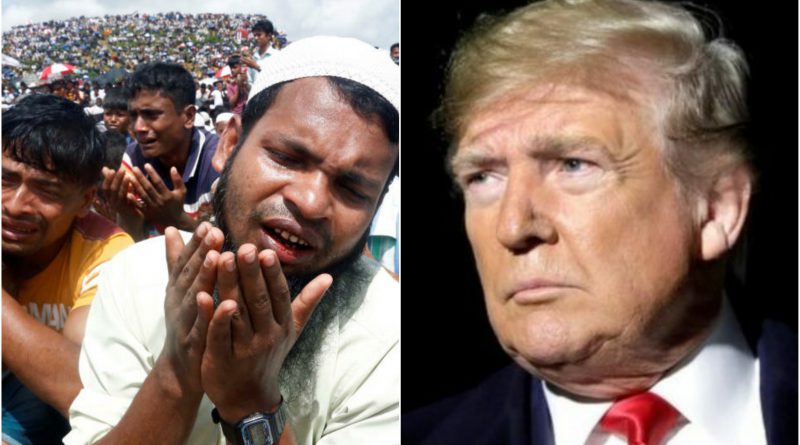 Washington – The United States blacklisted four military leaders of Myanmar on Tuesday, including the commander-in-chief, for human rights abuses against the Rohingya Muslims and other minorities.

The sanctions targeted the commander-in-chief of the Burmese military, Min Aung Hlaing, on the same day that Myanmar’s leader, Aung San Suu Kyi, attended the first day of hearings in a genocide case against Myanmar at the U.N.’s highest court.

The Myanmar’s military has denied accusations of widespread abuses and said its actions were part of a fight against terrorism.

However, U.S Treasury Department said in a statement on Tuesday Burmese military forces had committed “serious human rights abuse” against ethnic minority groups in Myanmar and that Min Aung Hlaing’s forces were responsible for the 2017 military crackdown.

“During this time, members of ethnic minority groups were killed or injured by gunshot, often while fleeing, or by soldiers using large-bladed weapons; others were burned to death in their own houses,” the statement said.

Washington’s sanctions also targeted Min Aung Hlaing’s deputy, Soe Win, and two brigadier generals, Than Oo and Aung Aung, freezing any U.S. assets they have and prohibiting Americans from doing business with them.

The U.S. action falls short of reimposing economic sanctions on Myanmar lifted after a transition from full military rule that began in 2011. It does not target military-owned companies that dominate some sectors of Myanmar’s economy.

Some analysts and diplomats have tipped Min Aung Hlaing as a potential presidential candidate in the next election in 2020, when Nobel laureate Aung San Suu Kyi’s National League for Democracy is likely to face opposition from nationalists aligned with the military.

His political ambitions could be damaged by the sanctions, as well as an earlier U.S. travel ban and Facebook’s decision in August 2018 to remove the army chief’s page that had been his main channel of communication with the public.

The Tuesday’s sanctions were among a round of targets announced on International Human Rights Day. 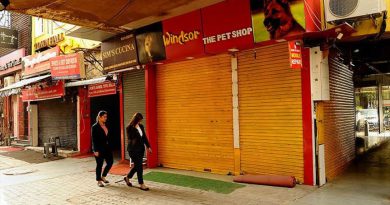 Business, transport suspended in India during 14-hour lockdown for coronavirus 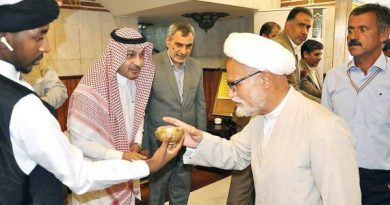