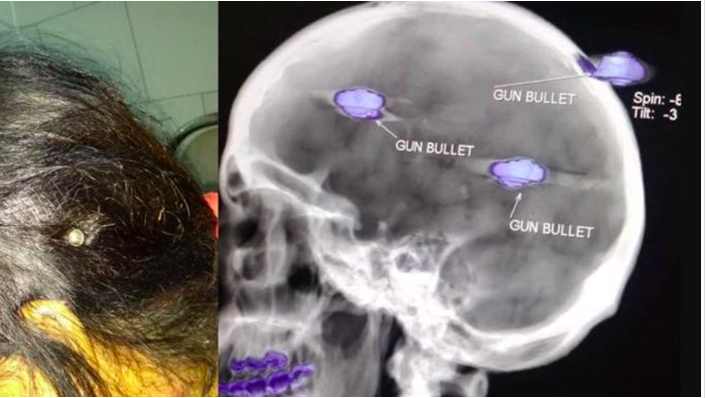 Muktsar – A 42-year-old Indian woman Sumeet Kaur drove nearly 7 kms to a police station with three bullets in her head and one in the face to register a complaint against her nephew in Sammewali Village of Punjab state of India.

She said that the accused allegedly shot at her and her 65 year old mother Sukhbinder Kaur over a land dispute at their home. The accused is a minor and student of Class X.

Kaur called an Ambulance from the police station. She and her mother were first taken to the local Civil Hospital, from where they were shifted to a private hospital.

The doctor in the private hospital was shocked to learn that Sumeet drove seven kms with bullet injuries. He said, “It is surprising that she was still in her senses”.

Doctors at the hospital have removed the bullets and discharged Sumeet and her mother. Sumeet is embroiled in a land dispute with her brother Harinder Singh, who lives in Muktsar.

“After the death of my father, my mother and I got 16 acres out total 40-acre agricultural land. My brother was earlier giving us money for leasing out 13 acres. But now, he wants to grab the entire land,” she claimed.

She alleged her brother and his son had earlier, too, tried to kill her. “On Tuesday, my nephew came to my home and stayed with us for the night. The next morning, I was in the kitchen when he fired at me. On hearing the gunshots, my mother rushed towards the kitchen. My nephew fired two bullets in her legs and fled,” Sumeet said.

“I summoned courage and drove up to the police station with my mother,” she added. 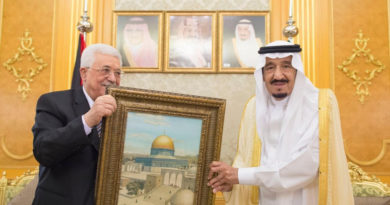 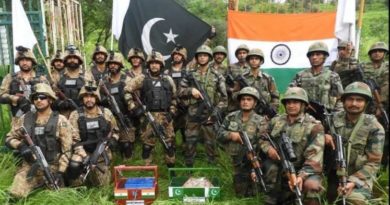 OPINION: War would be disaster for Pakistan and India 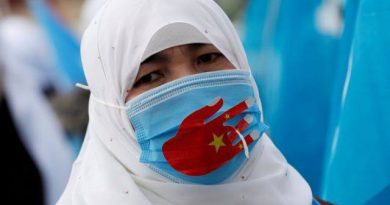