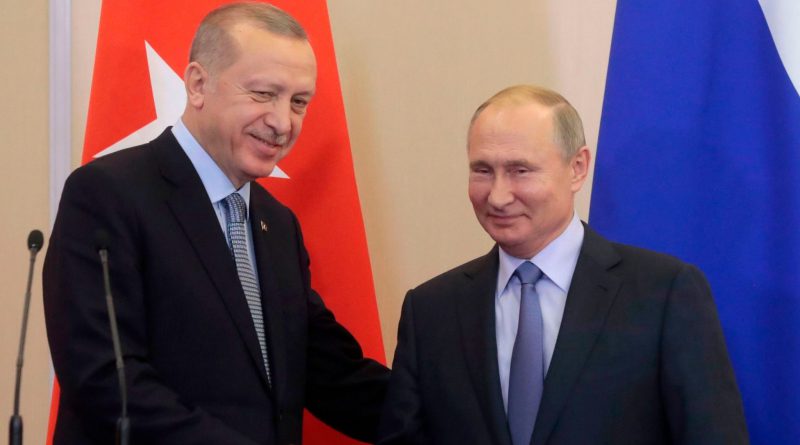 Ankara (Reuters) – Turkey and Russia called on United States and Iran on Wednesday to prioritize diplomacy and de-escalate tensions, warning that the exchange of attacks by Washington and Tehran could lead to a new cycle of instability in the region.

The joint call was issued in a statement after a meeting between Presidents Tayyip Erdogan and Vladimir Putin in Istanbul.

Iranian forces fired missiles at military bases housing U.S. troops in Iraq on Wednesday in retaliation for the U.S. killing of an Iranian general, raising the stakes in Tehran’s conflict with Washington amid concern of a wider war in the Middle East. 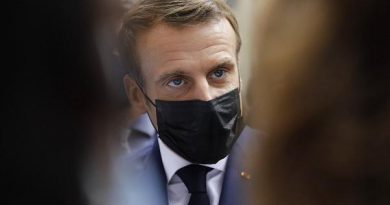 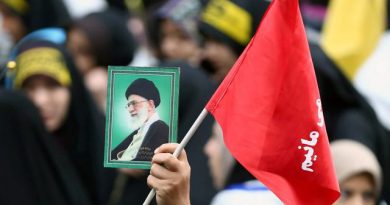 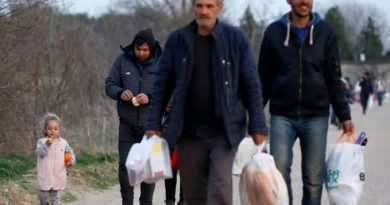