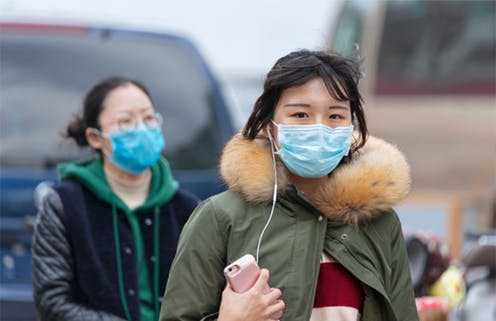 Beiging (Reuters) – Countries around the world are planning to evacuate diplomatic staff and private citizens from Chinese areas hit by the new coronavirus, which is spreading quickly.

Wuhan, a city of 11 million in the province of Hubei and the epicentre of the outbreak is in virtual lockdown and much of Hubei, home to nearly 60 million people, is under some kind of travel curb.

Following are some countries’ evacuation plans, and how they are planning to manage the health risk from those who are returning.

– Morocco will evacuate 100 citizens, mostly students, from the Wuhan area.

– France expects to repatriate up to a few hundred of its 800 citizens living in the Wuhan area. Evacuees will have to spend 14 days in quarantine to avoid spreading the virus in France.

– Japan is expected to arrange charter flights as early as Tuesday for any of its citizens who wish to return from Wuhan, two sources familiar with the matter said. Foreign Minister Toshimitsu Motegi said about 430 Japanese nationals have been confirmed to be in Hubei province.

– The U.S. State Department said it will evacuate personnel from its Wuhan consulate to the United States and offer a limited number of seats to private U.S. citizens on a flight. Some private citizens will be able to board the “single flight” leaving Wuhan on Jan. 28 for San Francisco, it said.

– Britain is talking to international partners to find solutions to help British and other foreign nationals leave Wuhan, a spokesman for Prime Minister Boris Johnson said.

– Canada has about 167 nationals in the Wuhan area, Foreign Minister Francois-Philippe Champagne said on Monday, and eight people have sought consular assistance, which is being provided. While the minister did not rule out possible evacuations, he did not indicate there were any planned at the moment, adding that each consular request would be evaluated on a “case by case basis”.

– Russia has been in talks with China about evacuating its nationals from Wuhan and Hubei province, Russia’s embassy in China said.

– Authorities in Myanmar said they had cancelled a planned evacuation of 60 students from Mandalay who were studying in Wuhan. Kyaw Yin Myint, a spokesman for the Mandalay municipal government, told Reuters that a “final decision” had been made to send them back after 14 days, once the virus’ incubation period had passed. 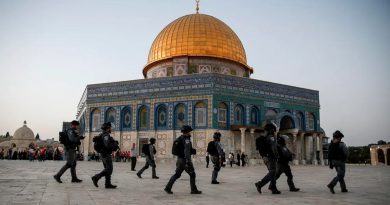 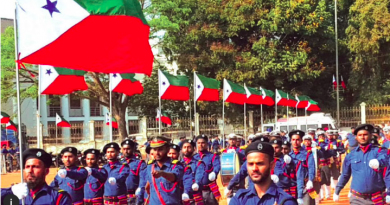 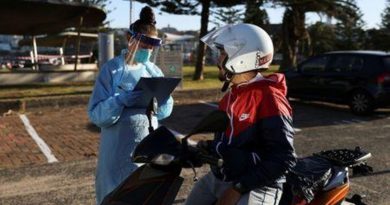