We block some and they come up with more. It is like a cat-and-mouse game…

Srinagar, India (Reuters) – Authorities in Indian Kashmir are cracking down on virtual private network (VPN) apps used to circumvent a months-long ban on social media, police said, as part of a broader effort to quell unrest over the withdrawal of the region’s autonomy.

Social networks such as Facebook, WhatsApp and Instagram are still blocked, even after the government restored limited mobile data service and the internet in Kashmir, so residents use VPNs or proxy servers to bypass the restrictions.

Police said many VPN users were trying to stir trouble in Kashmir and were liable to face action.

“We have identified 100 social media users and are in the process of identifying more users for misuse of social media, for disseminating fake and false secessionist, anti-India propaganda,” said Kashmir cyber police chief Tahir Ashraf.

Police have filed a case against social media users who are using proxy servers to access messaging networks and stir up anti-India propaganda, a spokesman said.

Prime Minister Narendra Modi’s government revoked special privileges from Muslim-majority Kashmir in August in a bid to draw the region closer to India and end a 30-year revolt.

It detained hundreds of people and imposed a communications blackout, saying the actions were needed to prevent people from organising street protests. On Wednesday, security forces killed three militants in the Tral area of Kashmir.

Through VPNs, users can route the data connection of a smartphone or a laptop through a private server instead of the local internet service provider’s network. That allows the user to access sites that are locally blocked.

Adil Altaf, 37, a businessman in Kashmir’s main city, Srinagar, said he had downloaded a dozen VPN apps on his cellphone.

“They go on blocking, I will go on shifting to other VPNs,” he said.

Saleema Jan, who lives in Kashmir, said she had used a proxy server for a video chat with to her son, who is in college in the northern Indian city of Chandigarh.

Modi’s government has frequently curbed access to the internet in Kashmir and other parts of the country, including briefly in the capital, New Delhi, amid growing protests against a new citizenship law.

As of 2018, India led the world in internet shutdowns, according to a report by internet advocacy group Access Now, accounting for 67% of the total recorded worldwide.

A Jammu and Kashmir telecom official said teams of software engineers were working to disrupt VPNs use in Kashmir.

“It is an ongoing process. We block some and they come up with more. It is like a cat-and-mouse game,” he added, speaking on condition of anonymity because of the sensitivity of the matter. 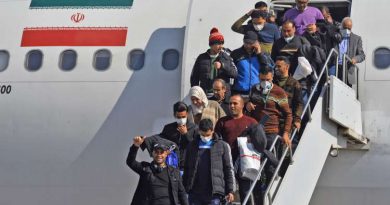 Kuwait stops all flights to and from Iran amid fears from coronavirus outbreak: KUNA 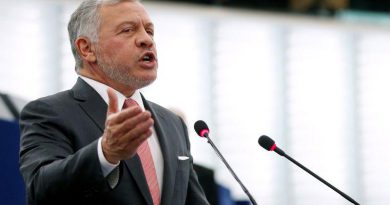 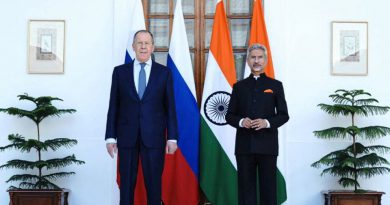