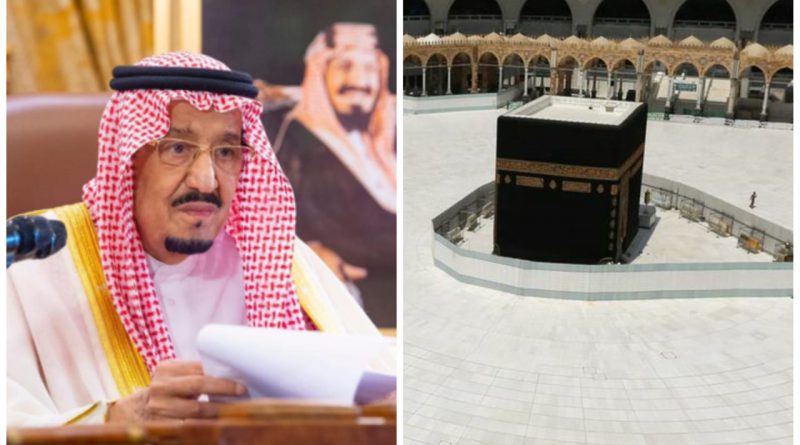 To contain the spread of novel coronavirus, Saudi King Salman bin Abdulaziz announced that curfew to be imposed for 21 days from 7 pm until 6 am starting from the evening of 23rd March — a step Saudi Arabia has taken to forcefully implement “social distancing” which is the only suggestion scientific communities have given as of now.

The first step Kingdom took in order to contain coronavirus, was to lock-down the holy cities of Makkah and Madinah on 27th February, and on 17th March the authorities suspended prayers in all the mosques.

Is it a sign of “weak-faith” to lock-down Makkah and Madinah?

A lot of fanatical Muslim groups have raised objections to these precautionary steps by calling it as a sign of “weak faith”.

Muslims in some of the Asian countries still visit the mosques to attend the daily prayers calling it as “spirit of faith” to fight the coronavirus. They are badly brainwashed to believe that social distancing and the closure of mosques is the sign of weak faith, hence Saudi Arabia and other Arab nations are weak in their faith.

I was indeed surprised to watch a Hindu reporter asking an Indian Moulana recently in a televised interview about why they still choose to attend Friday prayers despite a lot of Muslim countries have suspended it.

The response of the Moulana was hilarious. He said, “they don’t know Islam, had they known Islam, they wouldn’t have done it”.

It’s the blind and superstitious belief which neither conforms to Islamic jurisprudence nor does science approve it.

Indeed blind-faith has caused a great deal loss to Iran. Despite the news of coronavirus outbreak, regime followers were even seen licking the gates of Imam Ali Reza shrine and made videos promoting this maniacal attitude.

And a few days later, coronavirus has claimed lives of over 1800 Iranian citizens and even top regime officials, while more than 23,000 are badly infected.

It’s because of such people Islam and Muslims become a mere laughing stock for the world.

On the other hand, the steps Saudi Arabia has taken from the day one are applauded by analysts and other international communities, despite these steps has had impacted revenue sectors.

How second Caliph of Islam dealt with the pandemic outbreak?

While I was doing an Urdu talk-show last week with a UK-based Muslim thinker Shoaib Hussain on the topic of Coronavirus outbreak and the Muslim response.

He called Saudi Arabia’s response as a “matured step” and then he cited a couple of incidents from the life of second caliph of Islam Umar bin al-Khattab.

The incidents are quite interesting and they fit exactly under the current situation.

The incident is documented in the Hadith of Muwatta al-Malik (Book 45, Hadith 1621).

It states that, Umar bin al-Khattab set out for Syria and when he was at a place called as Sargh near Tabuk, the commanders of the army Abu Ubayda bin Jarrah and his companions met him and told him that the plague had broken out in Syria.

Al-Khattab called his advisors to understand if leaving for Syria would be better. They advised, “We think that you should withdraw the people and not send them towards the plague.”

Al-Khattab finally decided to return and cancelled the plan for Syria.

However, one of his companions asked “Is it flight from the decree of Allah?”

Imam Ibn Katheer quoted Prophet Muhammad saying, “Do not put a sick one with a healthy one.” “Flee from the leper as you would flee from a lion.”

Shoaib Hussain added, “likewise when the companions of the Prophet faced the plague of Al-Amwaas their commander ordered them with social distancing and God saved them from the plague by that”.

It’s illogical of these fanatical Muslim groups to oppose what is mentioned in the Prophetic traditions and the modern scientific discoveries. The time is still on and the coronavirus clock has not yet ticked the Asian countries like it did to Iran and Italy.

So, take the social distancing seriously, and comply with the governments’ decisions.

Remember, if ignorance is a threat then delusion of being knowledgeable is a life-taking threat.

Better to be safe than sorry. 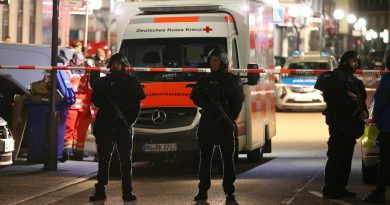 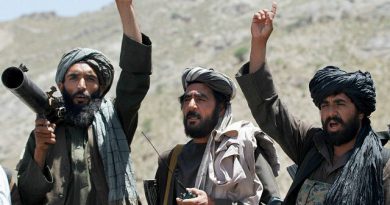 China to host Peace process between Taliban and Afghan Govt. 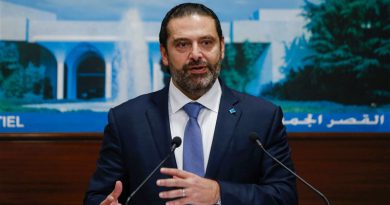