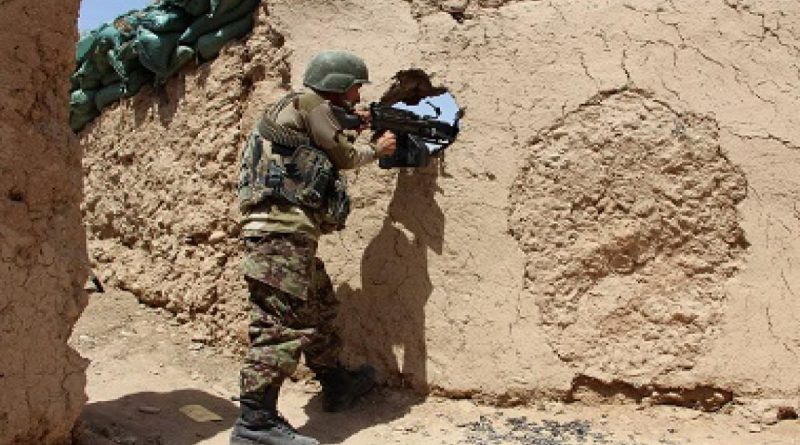 Kabul (Reuters) – The United States on Wednesday carried out its first air strike on Taliban fighters in Afghanistan since the two sides signed a troop withdrawal agreement on Saturday.

The Taliban fighters “were actively attacking an (Afghan National Security Forces) checkpoint. This was a defensive strike to disrupt the attack,” Colonel Sonny Leggett, a spokesman for U.S. Forces, Afghanistan, said in a tweet.

He said Washington was committed to peace but would defend Afghan forces if needed.

“Taliban leadership promised the (international) community they would reduce violence and not increase attacks. We call on the Taliban to stop needless attacks and uphold their commitments,” he said.

In a series of posts on Twitter late on Wednesday, U.S. Special Envoy for Afghanistan Zalmay Khalilzad did not refer to the U.S. strike, but said: “Increasing violence is a threat to the peace agreement and must be reduced immediately.”

Khalilzad said the United States was committed to facilitating a prisoner exchange and would “support each side to release significant numbers.”

Other U.S. officials appeared to play down the Taliban attacks.

“Yes, there were significant numbers of attacks, small attacks. They were all beaten back,” Milley said.

The air strike was the first by the United States against the Taliban in 11 days, when a reduction in violence agreement had begun between the sides in the lead up to Saturday’s pact.

Since the signing, the Taliban had decided on Monday to resume normal operations against Afghan forces, though sources have said they will continue to hold back on attacks on foreign forces.

The Taliban has declined to confirm or deny responsibility for any of the attacks.

Taliban spokesman Suhail Shaheen said in a Tweet that “according to the plan (the Taliban) is implementing all parts of the agreement one after another in order to keep the fighting reduced.”

A senior Taliban commander in Helmand who declined to be named said that a drone had targeted their position.

“As far as I know we didn’t suffer any human losses but we are working on it and sent our team to the area,” he told Reuters, adding that the group’s senior leadership in Afghanistan had called an emergency meeting to discuss what he described as a “major violation” of the agreement. 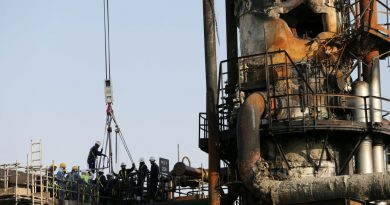 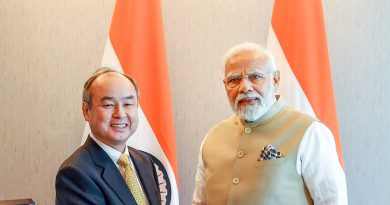 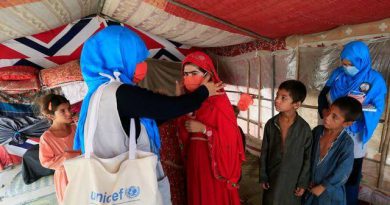