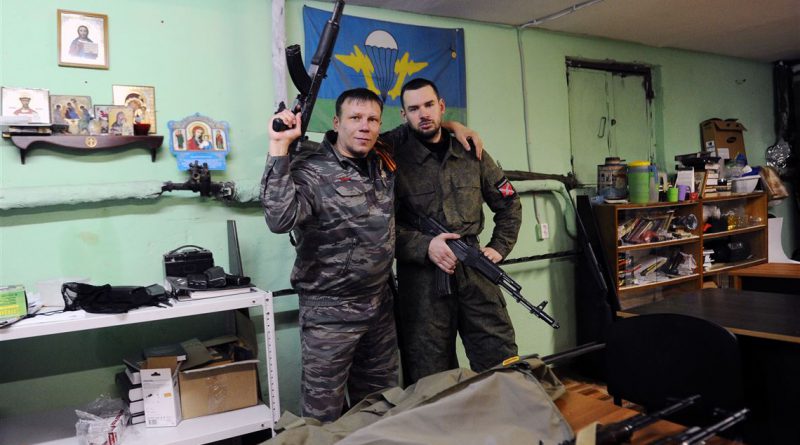 Washington (Reuters) – The United States has designated a Russian ultranationalist group called the Russian Imperial Movement as a terrorist organization, the State Department said on Monday, in what it called the first such move against a white supremacist group.

The measure comes after the State Department in its latest annual terrorism report last November said ethnically and racially driven terrorism had risen alarmingly in 2018 both worldwide and in the United States.

Russian Imperial Movement’s (RIM) members cast themselves as Russian Orthodox nationalists who favor restoring the monarchy and privileging the interests of ethnic Russians, Ukrainians and Belarussians.

Typically in such designations, the U.S. Treasury department freezes any assets the blacklisted group or people might have in the United States and bars any U.S. nationals from entering into financial transactions with those designated.

Such designations run the risk of being only symbolic if the blacklisted group has minimal financial exposure in the United States.

Russian Imperial Movement, Sales said, had “innocent blood on its hands” and cited a series of attacks from late 2016 in the Swedish city of Gothenburg carried out by two members of RIM who Sales said had received paramilitary-style training in Russia.

Swedish authorities arrested, tried and convicted the attackers, Sales said. “The prosecutor who handled their case blamed RIM for radicalizing them and providing the training that enabled the attacks,” he said. 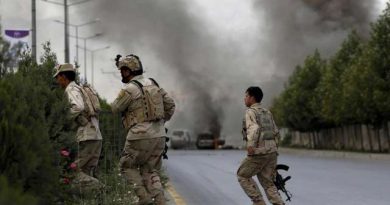 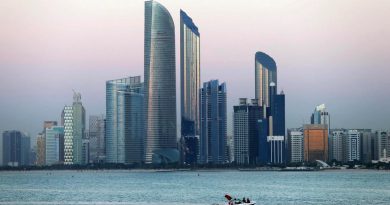 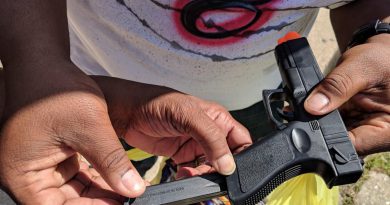