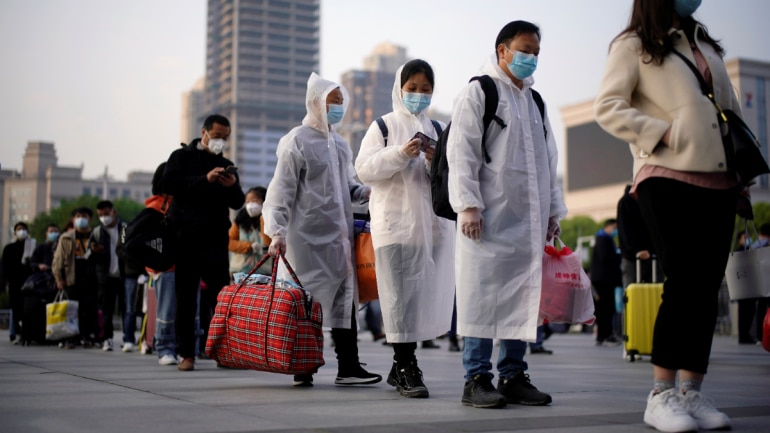 London (Reuters) – The coronavirus might have been spreading in China as early as August last year, according to Harvard Medical School research based on satellite images of hospital travel patterns and search engine data, but China dismissed the report as “ridiculous”.

The research used satellite imagery of hospital parking lots in Wuhan – where the disease was first identified in late 2019 – and data for symptom-related queries on search engines for things such as “cough” and “diarrhoea”.

“Increased hospital traffic and symptom search data in Wuhan preceded the documented start of the SARS-CoV-2 pandemic in December 2019,” according to the research.

“While we cannot confirm if the increased volume was directly related to the new virus, our evidence supports other recent work showing that emergence happened before identification at the Huanan Seafood market (in Wuhan).”

The research can be viewed: here

“These findings also corroborate the hypothesis that the virus emerged naturally in southern China and was potentially already circulating at the time of the Wuhan cluster,” according to the research.

It showed a steep increase in hospital car park occupancy in August 2019.

“In August, we identify a unique increase in searches for diarrhoea which was neither seen in previous flu seasons or mirrored in the cough search data,” according to the research.

Chinese Foreign Ministry spokeswoman Hua Chunying, asked about the research at a daily press briefing on Tuesday, dismissed the findings.

“I think it is ridiculous, incredibly ridiculous, to come up with this conclusion based on superficial observations such as traffic volume,” she said. 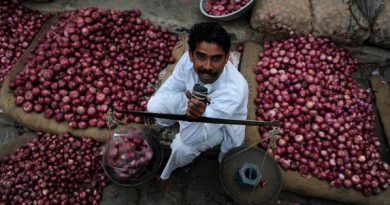 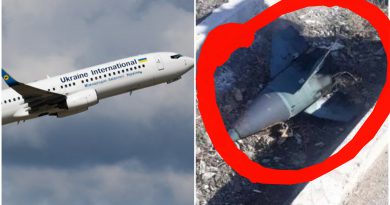 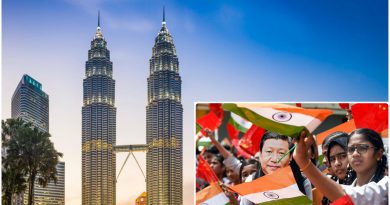