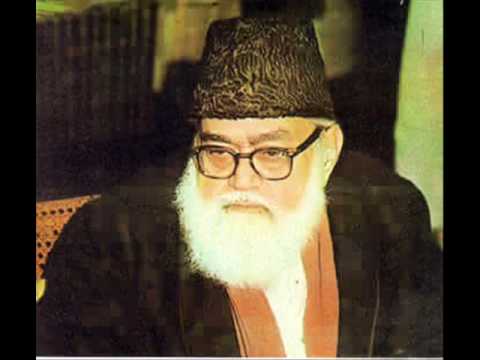 Abul Ala Maududi (1903-1979) was an Islamic theologian, a prolific author, and the founder of the political Islamist group Jamaat-e-Islami (JI).

Maududi’s theories helped form the tenets of Qutbism, an ideology that is believed to have influenced numerous violent extremist offshoots of the Muslim Brotherhood including Takfir and Hijrah, al-Qaeda, ISIS, Boko Haram and Alshabab.

Maududi insisted that sharia (Hakimya) would eradicate what he referred to as modern jahiliyya, the state of ignorance afflicting the world’s Muslims. Such modern jahiliyya in the form of socialism, secularism, or liberal democracy.

According to Maududi, the only way to defend against jahiliyya was to Islamize society, first by introducing Islamic regulation to politics and economy, and eventually the entire state.

Muslim Brotherhood ideologue Sayyid Qutb went on to popularize these notions in the 1960s.

In 1960, Maududi wrote in his book The Islamic Law and Constitution about his vision of an Islamic state where “no one can regard any field of his affairs as personal and private”.

Al Hakimya (الحاكمية) The totalitarianism of God’s sovereignty, Maududi wrote, would “bear a resemblance to the Fascist and Communist states”.

Scholars have adopted the term Islamic-Fascism (Islamist Fascism) or Islamofascism, to describe Maududi’s and others’ Islamist vision.

Saudi Scholar Salih AlFawzan warned of the Hakimya and indicated it is a ploy used by the partisans to serve the agendas of their parties (Muslim Brotherhood).

To most Pakistanis and to those who have been associated with various Islamist political outfits in countries like Egypt, Indonesia, Syria and Malaysia, Abul Ala Maududi is to “Political Islam” what Karl Marx was to Communism.

Maududi’s ideas were eventually adopted by General Ziaul Haq, who had pulled off a successful military coup in July 1977 and then invited Maududi to help him shape policies to help make Pakistan a “true Islamic country” run on “Nizam-e-Mustafa”.

In a way Ziaul Haq was the Pakistani Gamal Abdel Nasser, in the sense he adapted a more contained policy against the Jamaat-e-Islami as Abdul Nasser did with the MB in the beginning of his reign.

To understand more about the Pakistani Geopolitics and President Ziaul Haq refer to the news articles and books between the 70s to late 80s as it will give variable points of views on the Geopolitics of Pakistan and the region at the time.

Khaled Homoud Alshareef holds PhD in Business and he earned Masters in Philosophy. He writes for MilliChronicle about Islamism, Islamist factions and modern Terrorism. He tweets under @0khalodi0. 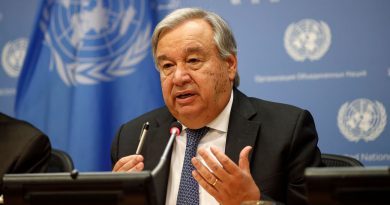 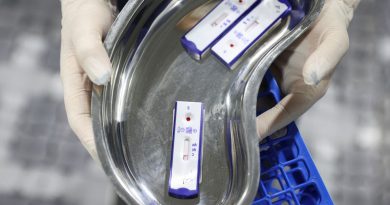 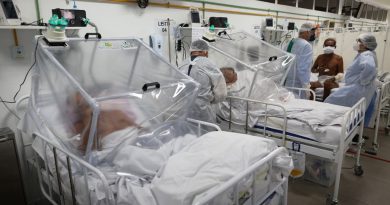