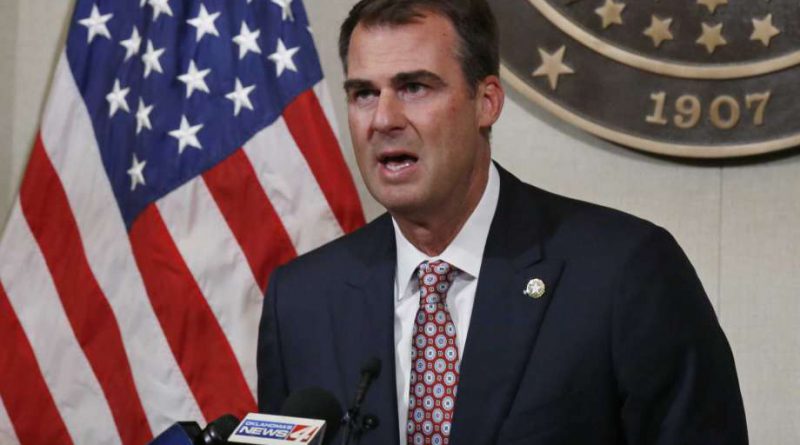 United States (Reuters) – As coronavirus infections surged in Oklahoma, its governor said on Wednesday he had tested positive for the novel coronavirus, becoming the first of the 50 U.S. state governors to announce testing positive.

The number of U.S. cases in the South and West has spiked since local officials started loosening economic and social restrictions aimed at slowing the spread of the virus. Across the country, new cases are now averaging around 60,000 a day.

Oklahoma reported a record case increase for the second day in a row on Wednesday, with 1,075 new cases, bringing its total to 22,813. Nationally, the total number of cases is nearing 3.5 million, by far the highest number in the world.

Governor Kevin Stitt had faced a backlash in recent days after posting on Twitter a picture of himself and two of his children at a crowded restaurant, even as state health authorities urged social distancing.

“I got tested yesterday for COVID-19 and the results came back positive,” Stitt said in a video conference call with reporters. “I feel fine, really, I mean you might say I’m asymptomatic or just slightly kind of a little bit achy.”

Stitt was at a rally held by Republican U.S. President Donald Trump in Tulsa on June 20 that was attended by thousands of people, against the advice of health officials to not gather in large groups.

The first-term Republican governor said he had worked with contact tracers on when his symptoms developed and they believed he would not have been contagious before Saturday.

Since the Tulsa rally, coronavirus cases in the surrounding county have risen to over 5,200 – a 219% increase over the last four weeks, according to a Reuters analysis. Eight staff on Trump’s campaign tested positive around the time of that event.

The University of Washington’s Institute for Health Metrics and Evaluation (IHME) model late on Tuesday projected the U.S. death toll from COVID-19 would pass 224,000 by Nov. 1, up 16,000 from a prior forecast.

But it also said that number could be reduced by 40,000 if nearly all Americans wore masks in public.

With infections surging for the second day in a row in Alabama, Republican Governor Kay Ivey on Wednesday reversed her position and ordered all residents to wear masks, effective from Thursday.

“I always prefer a personal responsibility over a government mandate,” Ivey said at a briefing. “And yet I also know with all my heart that the numbers and the data over the past few weeks are definitely trending in the wrong direction.”

The neighbouring state of Florida, which has become an epicentre of the new outbreak, on Wednesday reported another 10,000 new cases, putting its total at over 300,000. It also reported 112 new deaths, down from 133 reported on Tuesday. 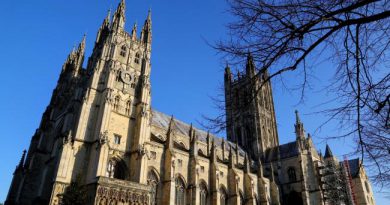 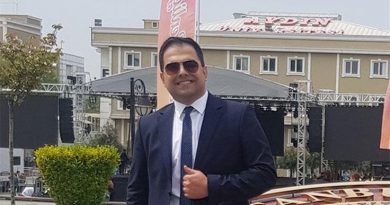 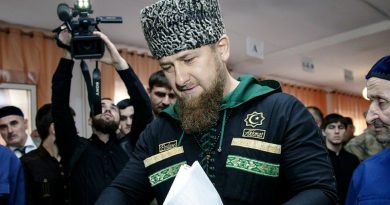 Chechen leader, a close Putin ally, says his forces have deployed to Ukraine