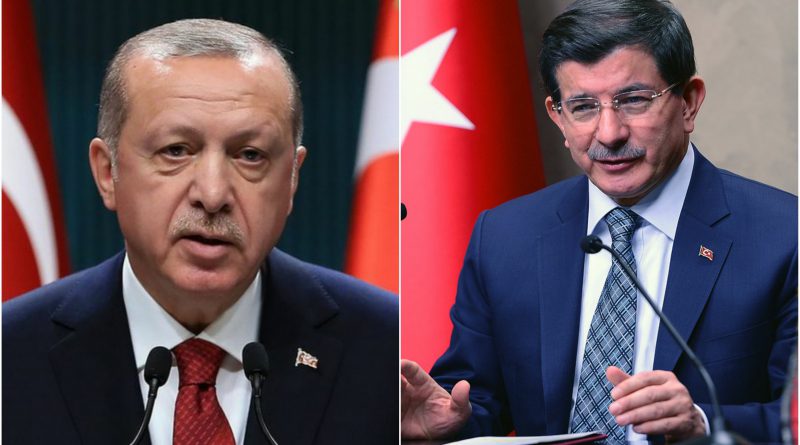 Istanbul (AFP) – Turkish President Recep Tayyip Erdogan has ordered the closure of a university linked to a rival and former prime minister, according to a decree published on Tuesday.

The private Istanbul Sehir University was established in 2008 by a foundation partly set up by ex-premier Ahmet Davutoglu, who quit Erdogan’s ruling party in September and established his own party.

The university had its assets frozen late last year when an Istanbul court ruled against it in a dispute with Halkbank – Erdogan accused the university of trying to “defraud” the bank.

The university was then taken out of the control of Davutoglu’s Foundation for Sciences and Arts (BISAV), which was itself then taken over by the state.

A presidential decree signed by Erdogan on Monday but published overnight said the “university’s permission to conduct any activities has been withdrawn.”

Davutoglu hit out at Erdogan on Tuesday “for making claims against the university he knows full well aren’t true.”

He described the order as an act of “political revenge” that would affect thousands of students.

“This is a blow to one of Turkey’s finest quality education institutions, or more precisely to Turkey’s future, to young people’s dreams and Turkey’s education system as a whole,” Davutoglu said.

Davutoglu was once close to Erdogan and served as foreign minister but the two men fell out and he was forced to resign as premier in May 2016. 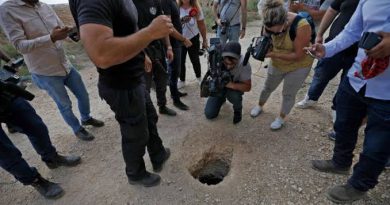